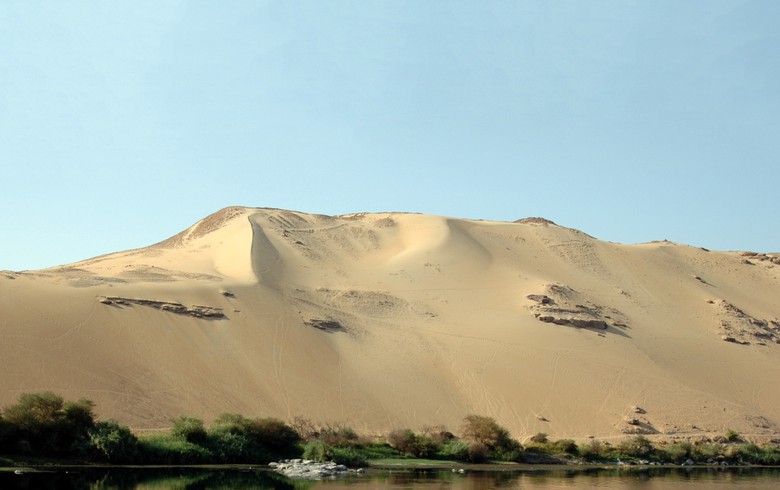 July 15 (Renewables Now) - Norwegian fertiliser company Yara International ASA (OSE:YAR) has agreed in principle to offtake green ammonia from the first phase of a large project being developed in Oman by a joint venture of compatriot Scatec ASA (OSE:SCATC) and India’s Acme Group.

Global ammonia network operator Yara Clean Ammonia has entered into a term sheet to purchase 100,000 tonnes per year and possibly extend the agreement in the future. The offtake is linked to the complex that is planned for the Duqm Special Economic Zone in Oman.

Scatec and Acme Group announced the project in March, saying that it will include 300 MW of electrolysers for green hydrogen production, powered by 500 MW of solar. In its first phase, the facility is designed to produce just as much green ammonia as Yara has now agreed to buy, while in the second phase it is expected to reach an annual production of up to 1.1 million tonnes.

The Oslo-based company plans to use the green ammonia supply for the production of green fertiliser and for decarbonising other industries like shipping, power and steel.