May 13 (Renewables Now) - Multi-energy and water utility Abu Dhabi National Energy Company PJSC (TAQA) is making progress with its green hydrogen initiatives with two of the projects already being in the techno feasibility stage, a TAQA executive said in an interview with the Emirates News Agency (WAM).

The two projects include a collaboration with Abu Dhabi-based Emirates Steel on a large-scale initiative for the use of green hydrogen in steel production and a partnership with Abu Dhabi Ports for the development of an industrial-scale green ammonia production plant in Abu Dhabi.

Speaking to the agency on the sidelines of the World Utilities Congress 2022 in Abu Dhabi, Farid Al Awlaqi said that the studies are in advanced stages but did not reveal a specific date for the launch of the projects.

Al Awlaki, who heads Taqa's Generation unit, noted that green hydrogen will play a significant role in TAQA's green power portfolio. The utility seeks to raise its gross power capacity in the UAE to 30 GW from 18 GW by the end of the decade and add up to 15 GW globally. The share of green power should rise to over 30% of its generation capacity by 2030, compared with 5% currently. 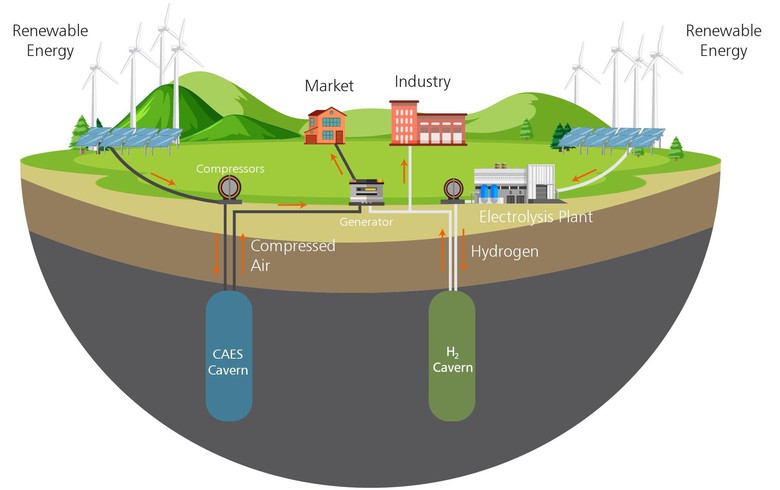