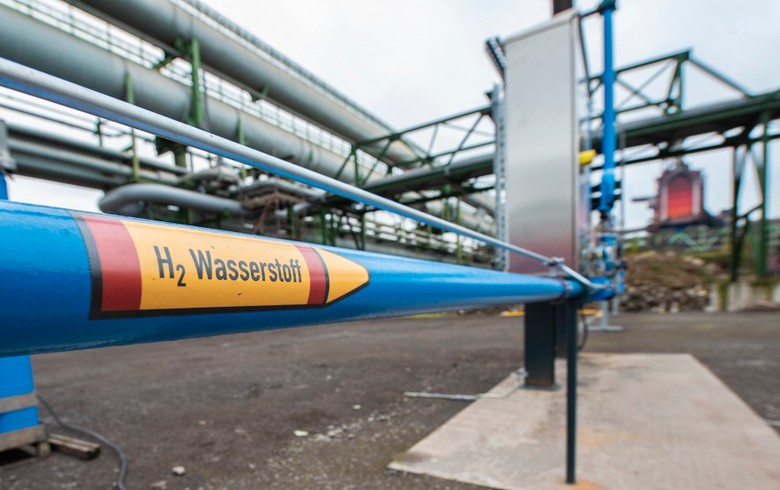 July 8 (Renewables Now) - US industrial gas giant Air Products (NYSE:APD) will be a partner in a USD-5-billion (EUR 4.43bn) green hydrogen-to-ammonia project in Saudi Arabia powered by over 4 GW of wind, solar and storage capacity.

The other participants in the project will be Saudi Arabia’s ACWA Power and Neom, a new mega-city planned near Saudi Arabia’s borders with Egypt and Jordan. The parties have signed an agreement, according to which each of them will hold an equal stake, Air Products said on Tuesday.

The giant green hydrogen-based ammonia production facility is planned to be installed in Neom and is expected to become operational in 2025. Through electrolysis based on technology by Germany's Thyssenkrupp, it will be capable of producing 650 tonnes of hydrogen daily that will be converted into ammonia and shipped to global markets.

The green ammonia output, estimated at 1.2 million tonnes per year, will be bought by Air Products. As an exclusive off-taker, the US group will export it so that it is dissociated for the production of green hydrogen for the transportation sector.

Haldor Topsoe technology will be deployed for the green ammonia production.