(ADPnews) - Jan 5, 2011 - Israel, Malaysia, India and South Africa are among the 15 countries that will provide the most attractive conditions for solar power development in 2011, market analyst Lux Research writes in a recent report.

As one of the world's largest solar markets -- Germany -- is scaling back its subsidy programmes, solar companies are looking for other prospective markets in 2011. According to Lux Research's study, named Global Subsidy Roundup: Solar Beyond Germany, no country will be able to compete with Germany's glamour from the past decade, but there are several markets that are appealing enough.

Cyprus, Israel and Malaysia are among the countries that have the best subsidy programmes for solar power. Still, Cyprus cannot support over a few hundred megawatts of solar systems, Lux Research writes, while Israel and Malaysia's maximum capacity arrives near 3 GW.

India, on the other hand, is labelled a top target as it provides a heavily funded subsidy scheme, big electricity consumption prospects and "a grid in great need of distributed generation". In the research group's study, the Asian country is closely followed by South Africa with its ample subsidy scheme but also with its restriction to utility-scale applications and regulatory uncertainty. In contrast, the UK solar market offers a well established feed-in-tariff programme combined with more than 20 GW of market potential but relatively small solar resources.

Among the 15 markets listed by Lux Research, Russia, Brazil and Mexico have the most attractive solar power market potential, exceeding 10 GW in each case, but none of the countries has incentive programmes in place. 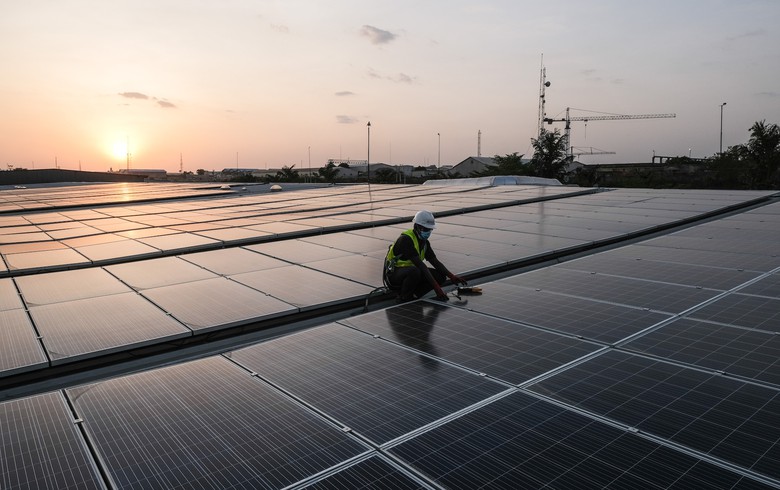