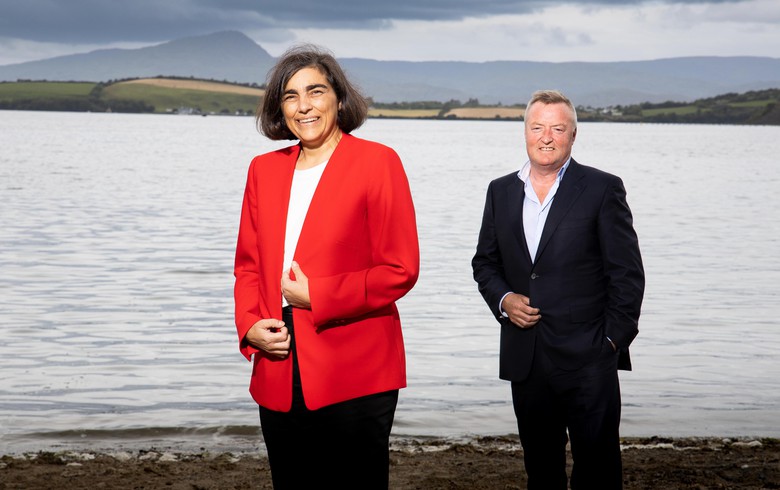 The two partners have initiated a feasibility study that will last about a year and after which they will apply for planning permission. The idea is to develop the scheme in two phases and the first one will focus on the construction of the hydrogen plant.

The complex could be operational by 2028, when sufficient offshore wind power generation is expected to be available, the partners said in a statement, noting that the output of the planned facility will be used both domestically and internationally. The plant will operate alongside Zenith Energy’s existing Bantry Bay Terminal.

“Gradually replacing natural gas with renewable gases, such as locally produced biomethane and hydrogen, is vital to ensuring Ireland’s long-term energy security and net-zero ambitions in an affordable and sustainable way, in line with Irish and European policy,” commented Liam Nolan, the Head of Technical Competency and Standards at Gas Networks Ireland.