Vattenfall, partners to look into synthetic SAF production in Sweden 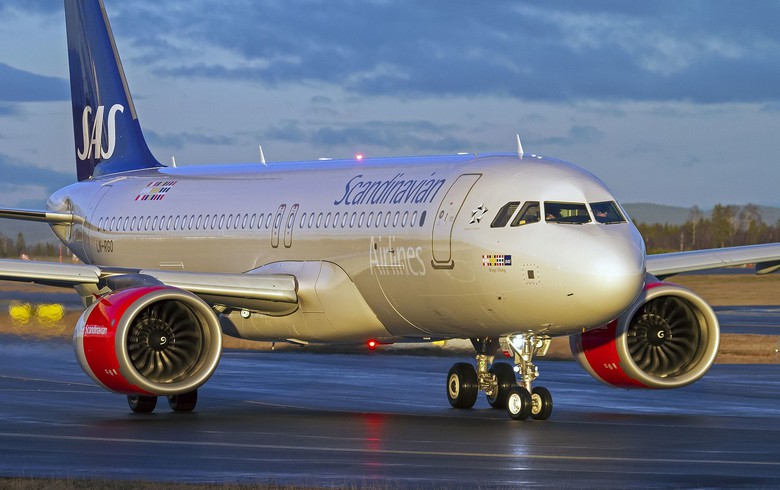 The partners have the ambition to commission a production facility that will produce up to 50,000 tonnes of synthetic SAF a year at some point between 2026 and 2027 near Forsmark on Sweden's east coast. According to the announcement today, this could provide SAS with up to a quarter of its global SAF demand in the 2030s.

The synthetic SAF, or electrofuel, will be produced from fossil-free electricity, which will be used to make hydrogen via electrolysis, and recovered carbon dioxide. Hydrogen combined with carbon dioxide can be converted by LanzaTech’s process into ethanol. Using the LanzaJet Alcohol to Jet technology, developed by LanzaTech and the US Department of Energy’s Pacific Northwest National Laboratory (PNNL), the ethanol can then be converted to aviation electrofuel.

"This initiative shows the potential of cross industry partnerships to drive the decarbonization of a hard-to-abate sector,” said Vattenfall chief executive Anna Borg.