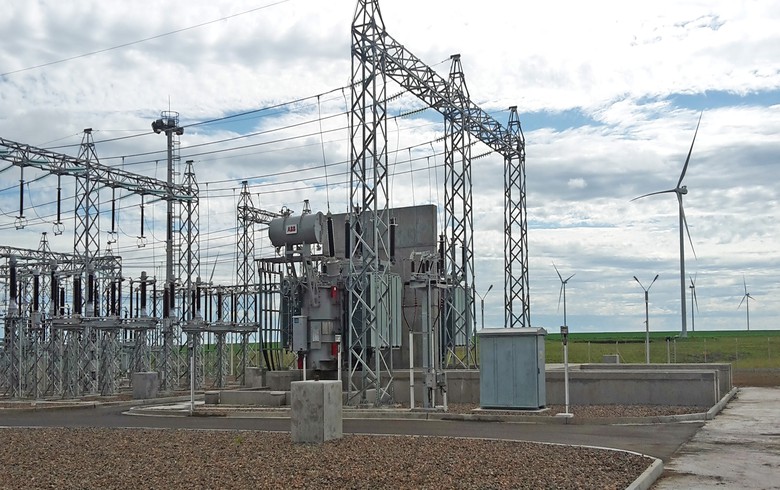 The transmission grid in the north was previously configured to have a radial pattern, which left vast areas without electricity when failures in any part of the system occurred. UTE said that now it has closed the loop.

Over the past ten years, the company invested more than a USD 1 billion (EUR 908m) in Uruguay's grid, dedicating half of the amount to the north.

UTE said the changes in Uruguay's power mix, with a massive addition of non-conventional renewables, required higher capacity of the high voltage lines. By 2007, Uruguay only had 1,540 MW of hydro and 487 MW of thermal or fossil fuel-powered capacity installed. In 2019, the installed capacity more than doubled with 1,504 MW of added wind power, 230 MW of solar, 20 MW of mini solar and 410 MW of biomass-fired capacity. While Uruguay's hydroelectric capacity remained the same, thermal power was boosted to 1,183 MW.