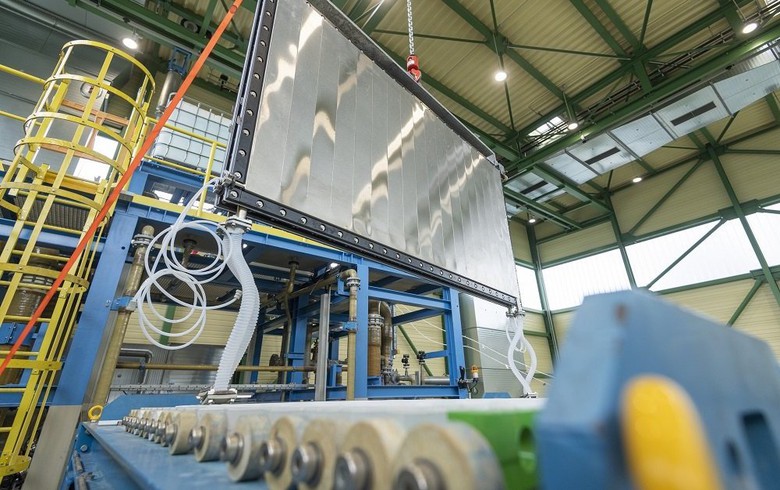 Unigel announced in a statement that it will invest USD 120 million (EUR 117.2m) in the project, located within the Camacari industrial complex in the state of Bahia. In its first phase, the facility will have the capacity to produce 10,000 tonnes of green hydrogen and 60,000 tonnes of green ammonia per year.

The company expects to bring the plant online by the end of next year and to expand its production capacity fourfold by 2025 in the second phase of the project.

"With this project, Unigel takes the first step towards the decarbonisation of several sectors, contributing substantially to combating climate change on the planet," stated Henri Slezynger, chairman of the board of directors and founder of Unigel.

The output of the new plant will be offered to customers in the steel industry, oil refining, e-fuels and other sectors. Furthermore, Unigel plans to use some of the green ammonia in its value chain as a raw material for the production of fertilisers and acrylics, it said.