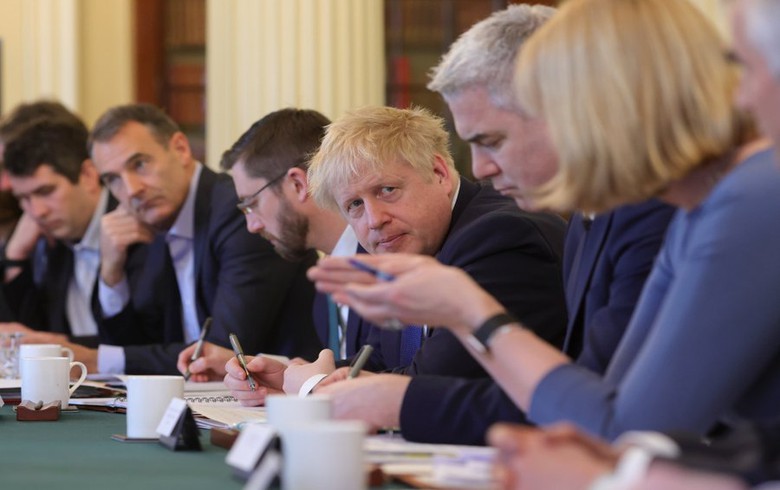 April 7 (Renewables Now) - The UK plans to greatly speed up renewables and nuclear to bolster energy security in response to surging global energy prices, caused by a demand spike after the pandemic and Russia’s invasion of Ukraine.

Under its new energy security strategy, the UK government will aim for up to 50 GW of offshore wind by 2030, an increased ambition from 40 GW by that year previously. The new target includes up to 5 GW from floating wind and will be backed by planning reforms to reduce approval times for offshore wind projects from four years to one year.

The strategy, outlined by the government late on Wednesday, also includes doubling Britain's hydrogen goal to up to 10 GW of low-carbon hydrogen capacity by 2030, with at least half coming from green hydrogen and making use of surplus offshore wind power.

The government also said it will seek to boost the country’s solar capacity, which now stands at 14 GW and could grow up to five times by 2035, consulting on the rules for solar projects, especially on residential and commercial rooftops.

With respect to onshore wind, it plans to consult on developing partnerships with supportive communities that wish to host new onshore wind farms in return for lower energy bills.

The government will be stepping up nuclear generation, setting an ambition of up to 24 GW by 2050.

The British Energy Security Strategy could result in 95% of UK electricity being low carbon by 2030. In the nearer term, the government will support domestic production of oil and gas and there are plans to launch a licensing round for new North Sea oil and gas projects in the autumn.

“We’re setting out bold plans to scale up and accelerate affordable, clean and secure energy made in Britain, for Britain – from new nuclear to offshore wind – in the decade ahead,” said UK Prime Minister Boris Johnson.

“This will reduce our dependence on power sources exposed to volatile international prices we cannot control, so we can enjoy greater energy self-sufficiency with cheaper bills,” he added.

According to McGrail, the “offshore wind industry will do the heavy lifting in getting Britain permanently off the hook of gas power.”