More specifically, the company will expand in the solar markets of Belize, Costa Rica, El Salvador, Guatemala, Honduras, Nicaragua and Panama. The move will add 50 members to the firm’s team, it said.

"Our team of engineers have a proven track record for delivering over 140 MW of solar projects in Central America,” said Fraterno Vila, head of Proinso's team in the region.

Proinso noted that last May it supplied 3 MW of SMA Sunny Tri Power solar inverters for a rooftop installation in Honduras, which continues to be the largest such system in Latin America.

The company operates through two divisions, one focused on distribution and integration and one engaged in engineering, procurement and management of solar parks. 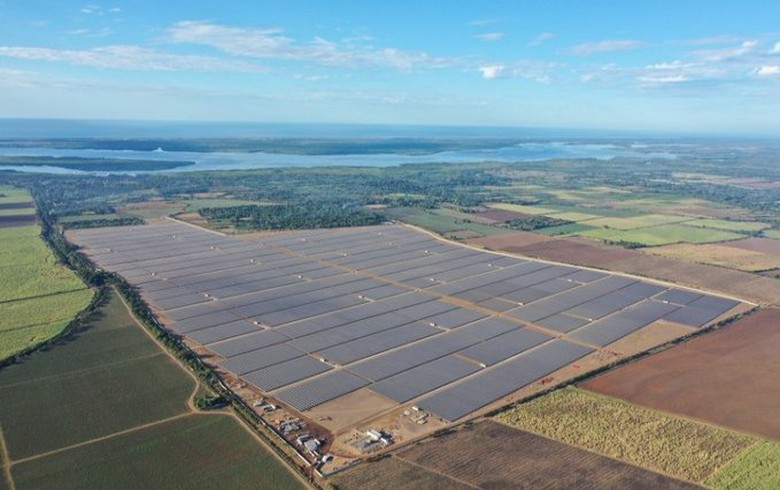