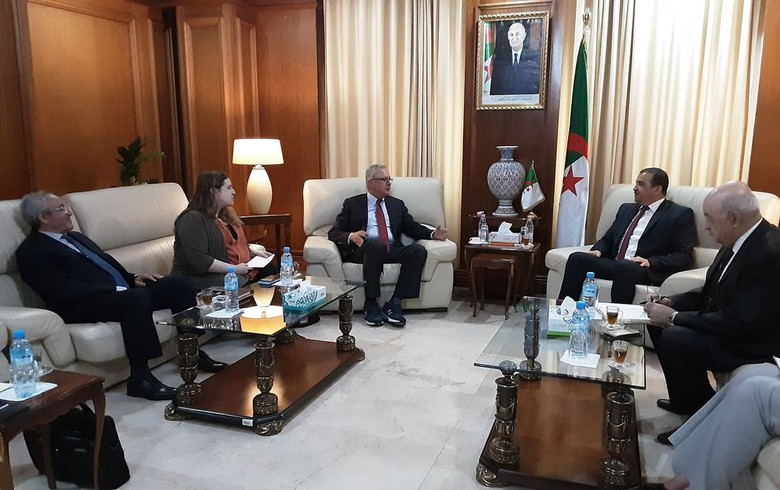 June 23 (Renewables Now) - Turkey's TAY Group is interested in investing in Algeria and plans to build an integrated plant for the production of solar panels, chief executive Mesut Toprak said on Wednesday.

The factory will manufacture photovoltaic panels, cells and wafers, with more than 75% of the production to be exported.

The announcement was made during meetings of Algeria's energy minister Mohamed Arkab and the minister of energy transition and renewable energy Benattou Ziane with a delegation from the Turkish group led by Toprak.

At the meetings, the parties discussed cooperation opportunities between Algeria and Turkey in the areas of energy, mining and business.

Toprak expressed TAY's great interest in the Algerian market and the group's intent to diversify its operations through the integrated renewable energy project in the North African country.

On his part, Arkab expressed Algeria's readiness to strengthen and expand cooperation with Turkish companies.

The plan for the solar panel plant comes against the background of the 1-GW solar tender launched by the Algerian government at the end of 2021. Earlier this month a solar panel factory with an annual capacity of 180 MW was inaugurated in the province of Ouargla. The province will be home to a 100-MW solar park that will be built as part of the 1-GW scheme.