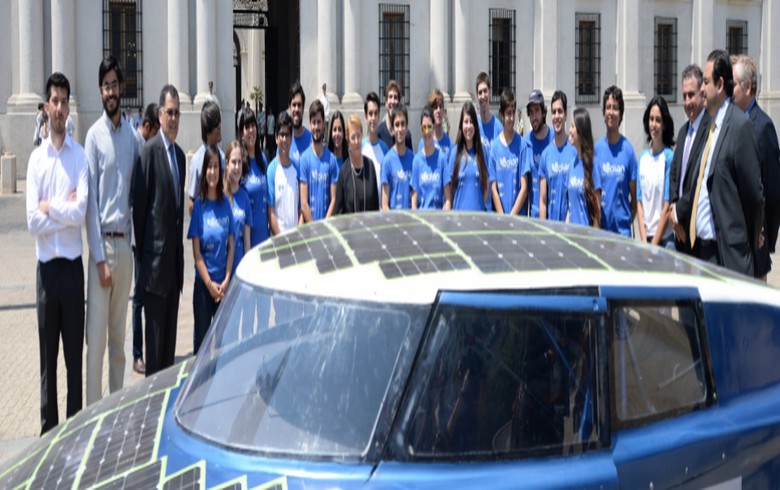 December 22 (SeeNews) - Eolian Fenix 5, a two-seats solar-powered vehicle, was presented on Tuesday at an official ceremony, attended by representatives of the Chilean government and the Faculty of Mathematical and Physical Sciences at the University of Chile.

The 5 square metres (53.8 sq feet) of monocrystalline silicon solar cells that cover the car are capable of energising it entirely, according to the press statement.

This is the fifth vehicle built by the group of students and academics. The first one was presented in 2007 and the previous model participated in the Carrera Solar Atacama 2014 contest.