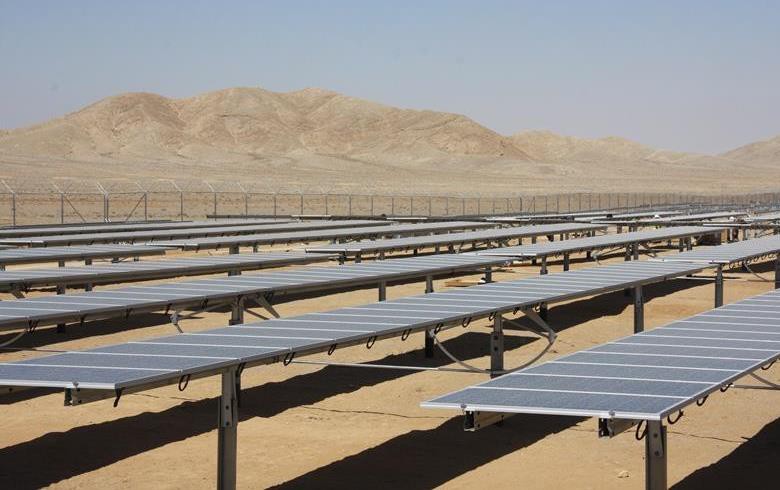 In collaboration with an Italian partner, the Switzerland-based investor has committed to invest EUR 37.5 million (USD 43m) in the project. The contract for the scheme was signed last summer by Iran's Renewable Energy Organization and called for the design, installation and commissioning of a photovoltaic (PV) plant in the city of Jajarm.

Swiss Ecofinance Company will cooperate with local firm Hamoun Mehr Afarin for the construction of the plant, Alireza Sabouri, the managing director of North Khorasan Electricity Distribution Co told the news agency. The PV facility will be installed on a 60-ha (148-acre) site in proximity to a 400-kV power station. It will use locally-made components, except for the PV panels and inverters. Once operational, its output will be supplied to the cities of Garmeh and Jajarm in order for them to avoid future power deficits.

As IRNA reported previously, the Swiss investor is planning to support the phased deployment of up to 300 MW of PV capacity across the Iranian cities of Shirvan, Esfarayen, Boujnoord and Jajarm.