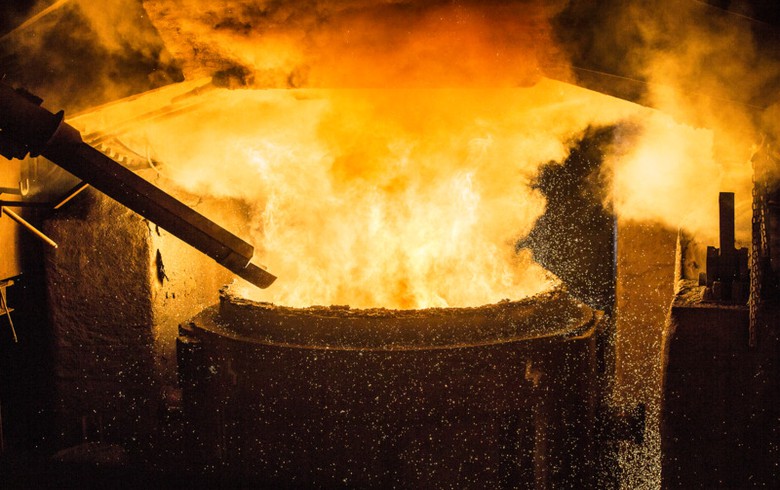 June 24 (Renewables Now) - Several Swedish and Norwegian companies have teamed up to build a 17-MW fossil-free hydrogen facility at Ovako AB’s steel mill in Hofors, Sweden, it was announced on Tuesday.

Ovako said the project will make it the first in the world to heat steel with hydrogen prior to rolling as a step towards climate-neutral steel production. The project will also create opportunities for the development of hydrogen infrastructure for the transport sector.

Ovako said this will be the largest fossil-free hydrogen facility in Sweden. The SEK-180-million (USD 21m/EUR 18m) project is supported by the Swedish Energy Agency.

Subject to securing permits, the electrolyser is expected to be completed by the end of 2022. It will reduce Ovako’s carbon dioxide (CO2) emissions for steel production in Hofors by 50% from already low levels.

The hydrogen facility could be used flexibly, thereby supporting grid stability and allowing for more renewables. The residual heat could also be used for district heating.

Nel Hydrogen chief executive Jon Andre Lokke said that “[...] based on the joint learnings we will standardize the overall solution and ensure that this can be replicated in different locations all across Europe."