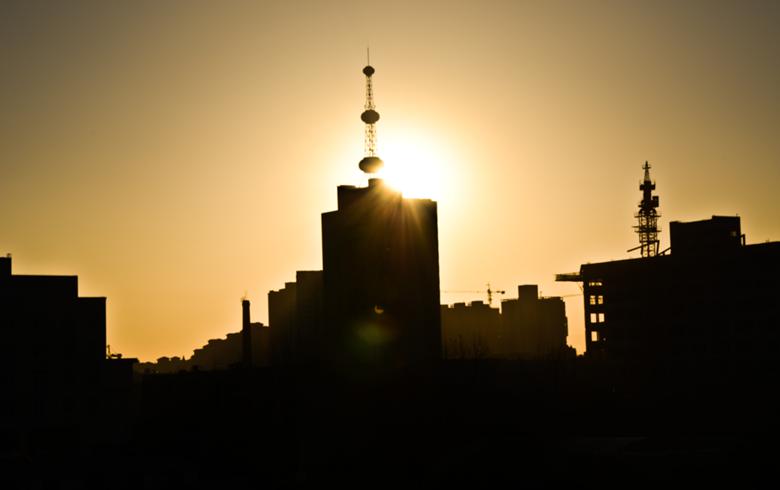 December 1 (SeeNews) - The solar and renewable energy industries are constantly evolving – and sometimes changing abruptly – and this will continue in the new year that is soon upon us. Sven Lindstroem, CEO of Swedish solar energy expert Midsummer, outlines what can we expect from 2017:

China has taken leadership in photovoltaics manufacturing and deployment. Now it also has the golden opportunity to do it in policy making. With the uncertainty surrounding new US energy and climate policy, China has a once-in-a-lifetime chance to move its policy positions forward – and it will, despite some disturbing signals from Beijing (the announcement of new lowered feed-in-tariffs, quite natural as prices have been falling, but also a larger than expected cut for rooftop PV suggesting that the government is trying to make life easier for struggling large PV companies installing large solar energy parks).

Beijing clearly does not want large deployments of distributed rooftop PV. However, most other countries do exactly the opposite. Watch out for a large Chinese energy tax that will make rooftop PV attractive anyway.

We can also conclude that Chinese PV suppliers have circumvented EU’s Minimum Import Price (MIP) scheme by manufacturing solar panels in Malaysia and other Asian countries, rendering MIP ineffective and ready to be replaced by some other scheme.

2.    Transportation and photovoltaics will grow closer

The global transportation fleet is turning electric faster than anyone could have imagined only a year ago. But to charge an electric car with electricity from a coal fired power plant does not make sense as you will emit as much CO2 as from a combustion engine. Elon Musk was not the first person to realize this and take action, but rather Honda with its now defunct CIGS (copper indium gallium selenide) factory a few years ago. Now with Tesla's merger with SolarCity we might see the beginning of alliances. I predict that transportation and solar will grow even closer in 2017.

The Paris agreement is now in force. At the same time, Germany is closing all its nuclear power plants. So there needs to be substantial global investments in renewable, clean energy sources, with PV as the most natural choice, to replace non-renewable energy sources and to keep the promises made in Paris. As soon as politicians start to take actions on their policy commitments, PV will once again need capacity expansion. 2017 is the year it will happen!

Donald Trump will turn green and it will happen already in 2017. Renewable energy is the most efficient way to make the USA independent and self sufficient. US citizens like independence and so does President-elect Trump. Many US families have gasoline powered electric generators in their garages. If policies are made to curb feed-in tariffs and net-metering, Tesla will just sell more batteries and more households will go off-grid. The PV revolution has just started and it will take more than a policy shift to stop it.

Sven Lindstroem is co-founder, chairman and CEO of Midsummer, a global supplier of production lines for cost effective manufacturing of flexible thin film CIGS solar cells. Mr. Lindstroem has over 20 years of experience from international business and development of high tech production equipment and vacuum deposition systems. He has over ten years of experience from the development and management of solar cell production equipment and is a firm supporter of distributed electricity production.