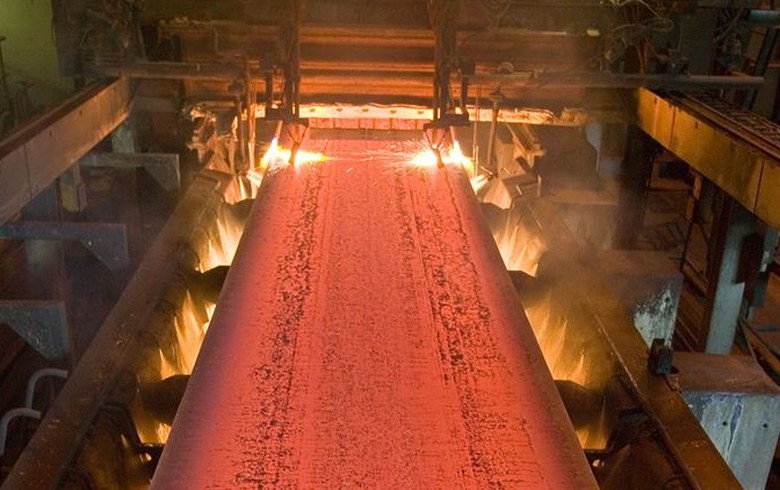 SSAB, Swedish state-owned utility Vattenfall AB and mining company LKAB teamed up in 2016 to develop a new process which uses hydrogen instead of coking coal in ore-based steel making. A pilot plant for fossil-free steel production will be up and running by the summer of 2020, SSAB said on Tuesday, adding that the partners are already exploring the possibility of scaling up production by building a demonstration plant in 2025. This is three years earlier than previously planned.

“It should then be possible to produce fossil-free steel from iron ore for commercial use already by 2026,” the steelmaker said in its year-end report.

SSAB, Vattenfall and LKAB previously aimed to have a solution for fossil-free steel by 2035. They have formed a joint venture -- Hybrit Development AB -- to advance the Hydrogen Breakthrough Ironmaking Technology (HYBRIT).

Steelmaking is one of the most energy-intensive industries and it has significant emissions. When fossil-free electricity and hydrogen replace coke and carbon for iron ore reduction, however, the byproduct of the process will be water and not carbon dioxide (CO2). The Nordic companies say HYBRIT has the potential to reduce the CO2 emissions of Sweden and Finland by 10% and 7%, respectively.

“Our goal is to create a completely fossil-free value chain, from the mine to the finished steel product. A fossil-free steel industry has the potential to reduce the world’s total carbon dioxide emissions by 7%, and the transition is a necessity if we are to meet our shared climate goals,” LKAB’s CEO Jan Mostroem said in December.