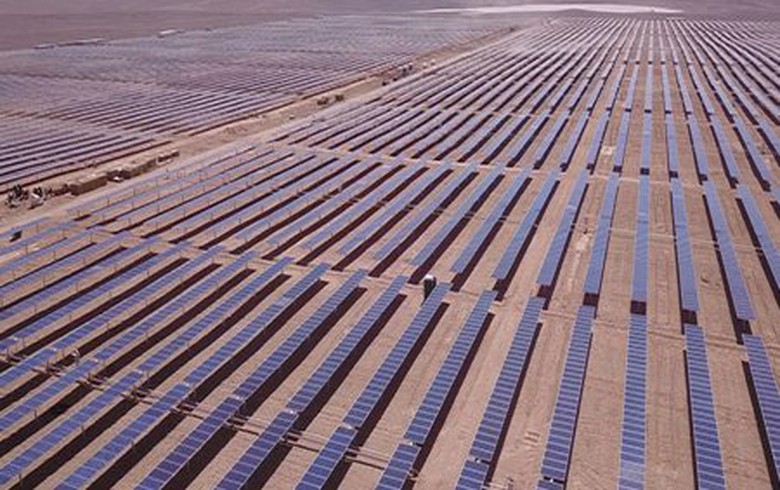 The Spanish company said Wednesday that the PPA will cover the customer’s industrial operations and facilities across Chile, including a salt mine, milling, processing and packaging plants and shipping ports.

Thanks to the agreement, K+S, a unit of German salt producer and potash supplier K+S AG (ETR:SDF), will be able to avoid emissions of around 6,400 tonnes of carbon dioxide (CO2) each year for an undisclosed period.

The Spanish power producer will back the PPA with its renewable energy capacity in Chile where it has 536 MW in operation and 148 MW under construction. The latter corresponds to the 84-MW Tolpan Sur wind project and the 64-MWp Usya photovoltaic (PV) project which are slated for commissioning sometime in 2020.

The PPA with K+S is the seventh such contract for Acciona in Chile, the company said.