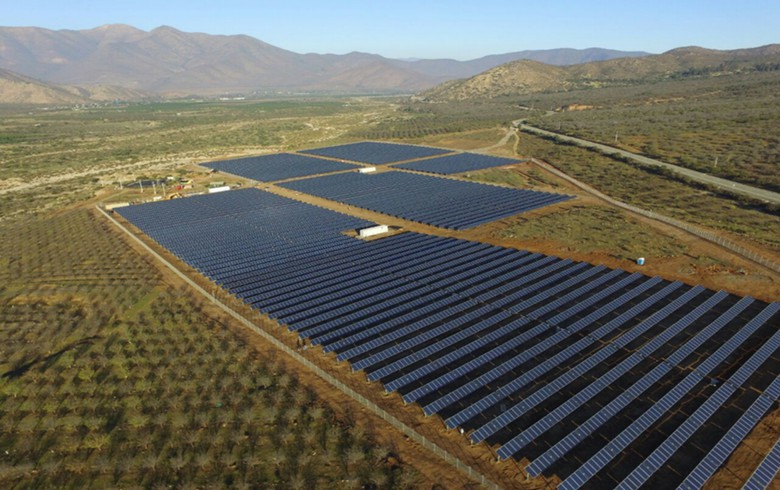 The photovoltaic (PV) portfolios each consist of two plants, ranging in size from 3 MW to 9 MW. They are being developed under the country’s programme for distributed generation, known as PMGD.

The first PV portfolio has a 18-MWp capacity and is located in the Maule and O’Higgins regions. It was acquired from Canadian Solar Inc (NASDAQ:CSIQ), with Spanish renewable energy company Grenergy Renovables SL (BME:GRE) put in charge of the construction.

The remaining 14 MWp will be built in the Coquimbo region. Those two projects were purchased from Chilean company Imelsa. Commercial operation for both portfolios is expected in the third quarter of the year.

With these acquisitions, Sonnedix now controls 347 MW in Chile. The company is also planning to invest USD 350 million (EUR 306.3m) over the next three years on projects that will help achieve key strategic goals for the country’s power system, CEO Axel Thiemann said.