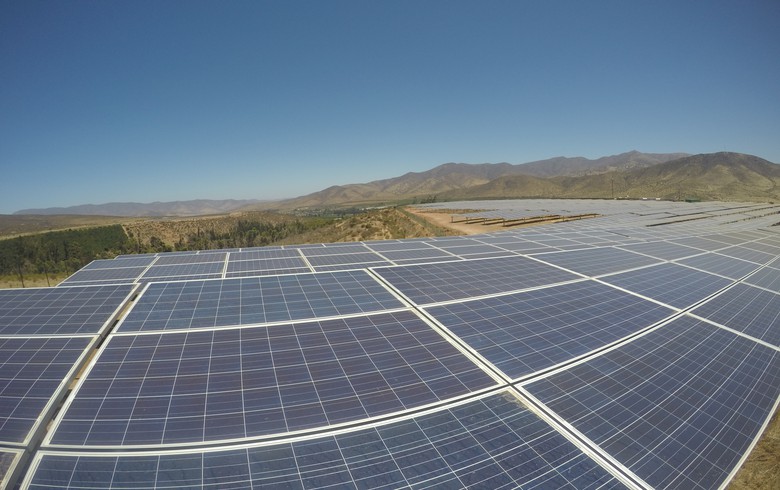 February 14 (Renewables Now) - Czech solar developer Solek Group said today it has struck a deal to develop up to 200 MW of solar projects in Chile that will be later sold to a climate infrastructure fund owned by BlackRock Real Assets.

The companies have signed a framework agreement that calls for Solek’s Chilean arm Solek Latam Holding SpA to develop and install up to 28 photovoltaic (PV) projects. The schemes will later be acquired by BlackRock's Global Renewable Power Fund III (GRP III).

The solar farms, the exact location of which was not specified, are planned to be connected to the grid via Chile's PMGD/PMG programme for distributed electricity production. Around 90.5 MW of the targeted projects are already being prepared to enter construction, Solek said. Once in operation, they will produce electricity for regions with high power demand.

Under the arrangement, Solek will take care of the plants’ operation and maintenance (O&M), while Canada-based Aediles Capital Inc will act as asset manager on behalf of the BlackRock fund.

"This is an important strategic step towards establishing cooperation with leading infrastructure investors, who are key to the further growth of Solek Group, not only in Chile but also in other countries," said founder and CEO Zdenek Sobotka.