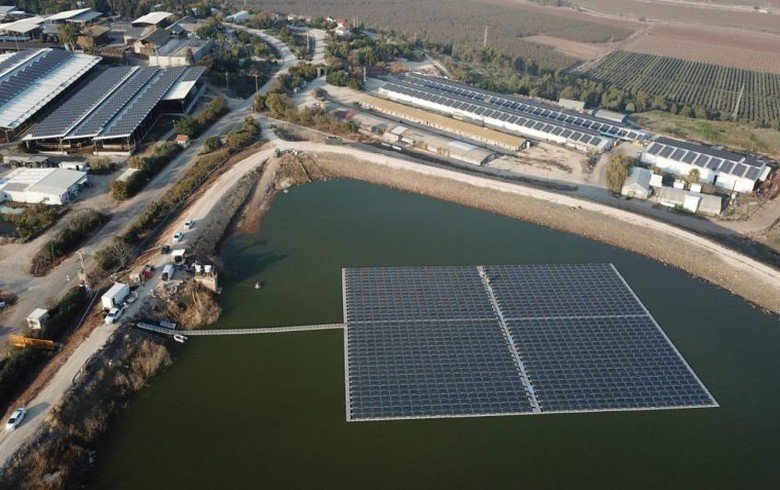 October 7 (Renewables Now) - The energy arm of Israeli infrastructure and real estate group Shikun & Binui Holdings Ltd (TLV:SKBN) has officially opened a 23-MW floating solar park in Israel, touted as the country’s largest one of its kind, the Globes reports.

The plant, equipped with 51,500 photovoltaic (PV) panels, was installed at the Habonim water reservoir at an investment of ILS 80 million (USD 24.8m/EUR 21.4m). The developer estimates that its operation will bring fetch between ILS 8 million and ILS 9 million in revenues annually. The installation is planned to operate for 25 years.

The electricity generated by the solar park is estimated to be enough to cover the consumption of around 3,000 homes. The output will be sold under a contract expiring in 2046.

Debt financing for the project was provided by Israel Discount Bank.