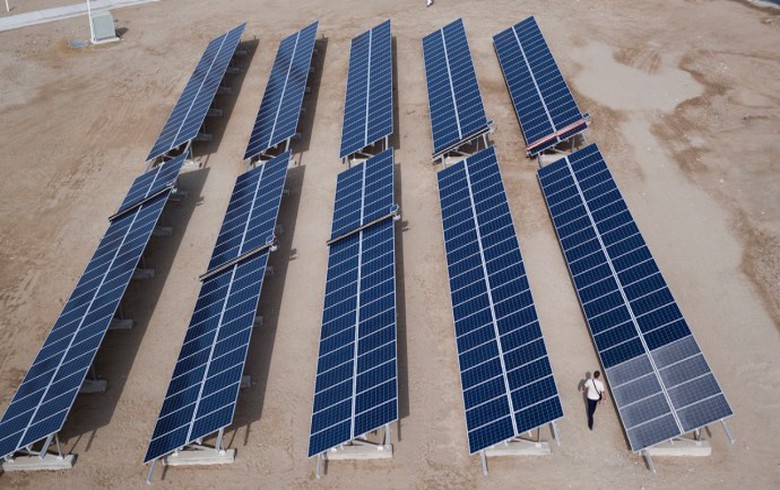 The deal is with Nomadd Desert Solar Solutions, a start-up funded by the King Abdullah University of Science and Technology (KAUST) that seeks to commercialise an automated cleaning system called the NO-water Mechanical Automated Dusting Device.

Saudi Aramco has agreed to give Nomadd the right to develop and manufacture solar array cleaning technology that was initially developed by Saudi Aramco's research and development (R&D) team at KAUST. This technology will be integrated with Nomadd's system. The product will be distributed in Saudi Arabia.

According to a study in June, dust and other pollutants can lead to solar power generation losses of 17% to 25% or more in arid regions such as Eastern China, Northern India and the Arabian Peninsula. These estimates are for installations where the photovoltaic (PV) panels are cleaned monthly. The decrease in power generation can be of up to 35% if cleanings are done every two months.