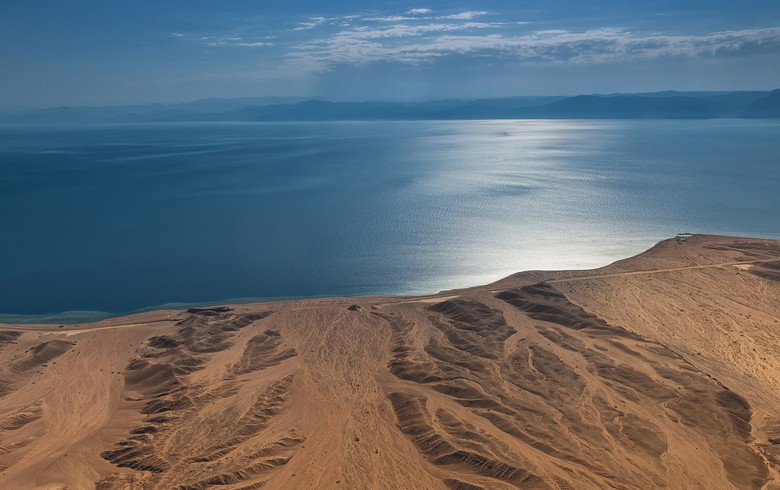 NEOM will be independent of the Kingdom's existing governmental framework, excluding sovereignty, meaning that it will operate under its own laws, taxes and regulations. This “special zone” will be located in the Northwestern region of Saudi Arabia, spanning over 26,500 sq km. Its strategic location connects Asia, Europe and Africa, and will be the first private zone to span three countries, including Egypt and Jordan.

According to information on the project website, the area is rich in wind and solar energy resources. The zone will therefore be powered by “vast fields of solar panels paired with wind turbines”. There is currently no additional information about the energy projects.

The project will receive more than USD 500 billion in financial support from the Kingdom of Saudi Arabia, the Saudi Arabian Public Investment Fund (PIF), local and international investors over the coming years.

Construction work has already begun, as are discussions with potential investors and partners. Completion of the first stage is scheduled for end-2025.

"NEOM will focus on nine specialized investment sectors and living conditions that will drive the future of human civilization, energy and water, mobility, biotech, food, technological & digital sciences, advanced manufacturing, media, and entertainment with livability as its foundation,” explains Mohammed bin Salman, Crown Prince and chairman of the PIF.