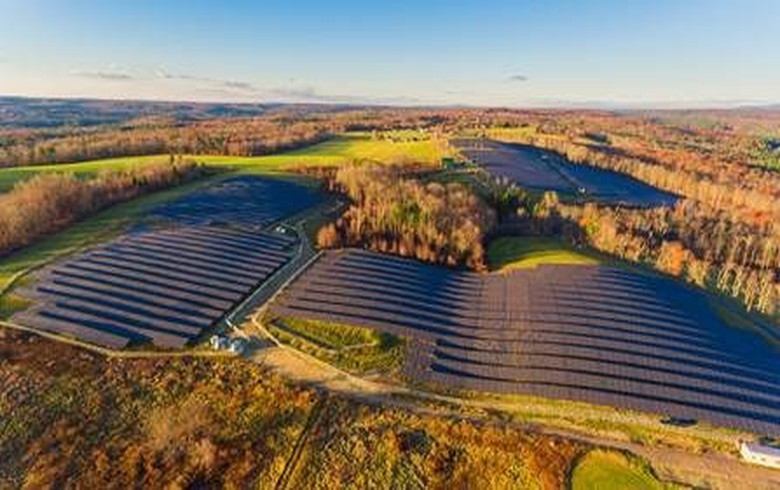 May 5 (Renewables Now) - We witnessed a surge in power purchase agreement (PPA) announcements from the US after Easter. Boston Scientific, Royal DSM, Verizon, T-Mobile and other corporations will be buying power from wind and solar farms in the country. Corporate PPAs were also struck in other markets like Brazil, the UK and Spain.

US utility Dominion Energy Inc (NYSE:D) is seeking to contract up to 1 GW of solar and wind power and up to 250 MW of battery storage in Virginia in what it says is its largest renewables solicitation in a calendar year. Read more..

PowerSouth Energy Cooperative, a generation and transmission cooperative serving customers in Alabama and northwest Florida, will be buying power from a 80-MW solar plant developed by Origis Energy. Read more..

US renewables developer Geronimo Energy will be selling the output of its 200-MW Prairie Wolf solar park under a virtual PPA with agribusiness giant Cargill Inc. Read more..

Lightsource BP, the solar power company backed by BP Plc (LON:BP), will build a couple of solar farms in Pennsylvania, totalling 43.8 MW in direct current (DC), to serve one of the largest transit agencies in the US. Read more..

US telecoms giant Verizon Communications Inc (NYSE:VZ) has signed a number of virtual PPAs that will help finance the construction of wind and solar parks with a total capacity of 384 MW. Read more..

The Macquarie University in Sydney will power its campus entirely with renewables under a deal with domestic power producer and retailer Snowy Hydro Ltd. Read more..

US thin-film photovoltaics (PV) maker First Solar Inc (NASDAQ:FSLR) has sealed a couple of long-term PPAs tied to the output of the 100-MW Rabbitbrush solar plant that is to be built in California. The counterparties are community choice aggregators (CCAs) Monterey Bay Community Power (MBCP) and Silicon Valley Clean Energy (SVCE). Read more..

Wireless network operator T-Mobile US Inc (NASDAQ:TMUS) will be buying power from a 158-MW wind farm that just recently started commercial operation in the US state of Illinois. It and Avangrid Renewables LLC have signed a long-term contract tied to the Otter Creek wind park in LaSalle County. Read more..

The University of Pennsylvania will be the off-taker of 220 MW of solar photovoltaic (PV) parks that will be built in the Commonwealth and go live at end-2022. Read more..

The project company behind the Corbetti geothermal project in Ethiopia, along with its sponsors, has signed a new PPA and a implementation agreement (IA) with the Ethiopian government and Ethiopian Electric Power (EEP) which will allow it to initiate the drilling programme. Read more.. 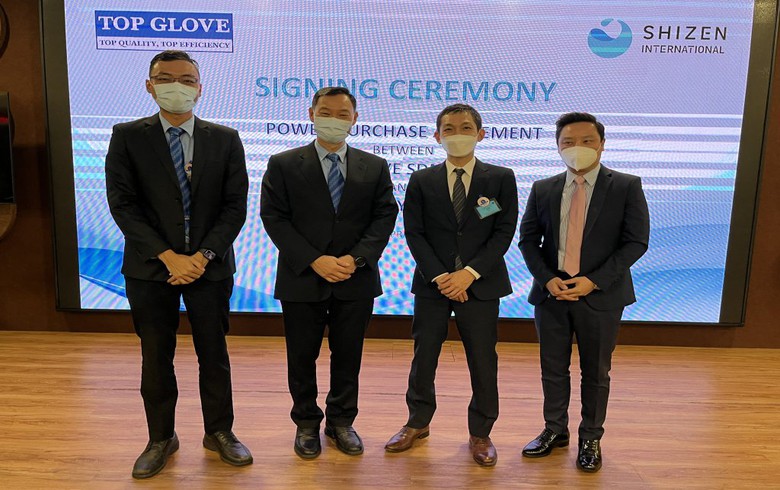 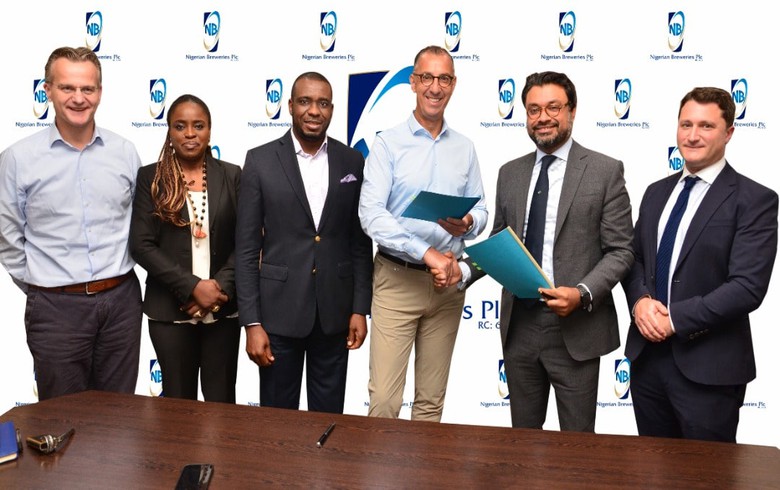