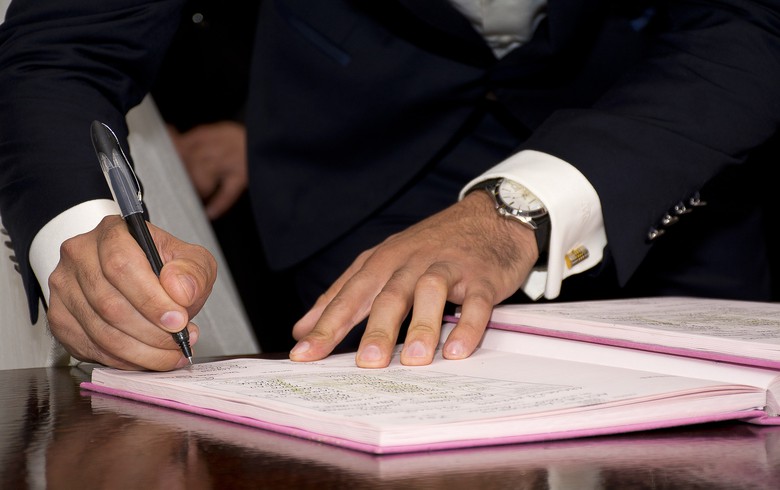 Under the PPA, MPC Energy Solutions will benefit from a COP-denominated 12-year off-take and start delivering electricity from the second quarter of 2022, Renovatio said.

According to Monday’s press release, the platform is developing 240 MWp of projects in Colombia.

Renovatio, which says it wants to become the first domestic 100% renewable power supplier, launched the procurement offering five to 12-year off-take contracts for new and existing projects. The goal was to buy some 20 GWh of electricity per month, but make the arrangement more flexible and developer-oriented.

The retailer said it had noted that new projects typically get stuck at crossing the PPA milestone in Colombia due to the short life of contracts available outside of the government auction framework.

Interest in the auction was significant, leading Renovatio to organise extensive Q&A sessions and extend the deadline for bids to February 2, 2021 from the original December 31 date. The company said the auction is still open as it continues to negotiate more capacity to award.