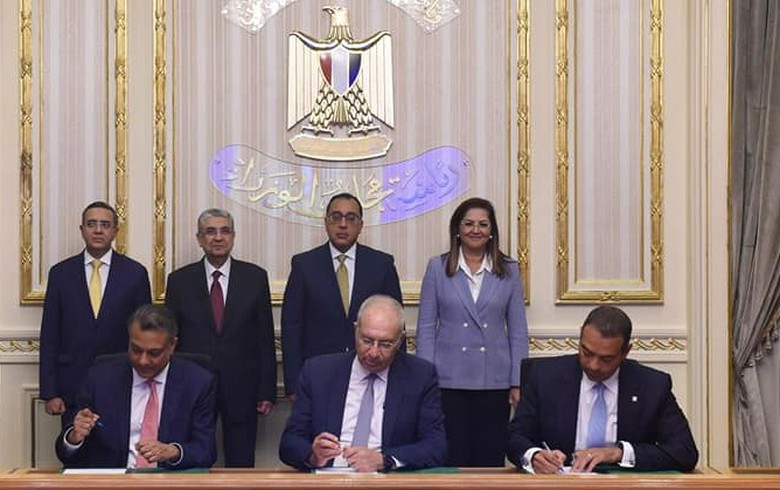 Under the terms of the MoU, ReNew will start a preliminary feasibility study to establish a production site with investments totalling USD 8 billion (EUR 7.88bn).

The project will be implemented in several phases. Initially, a pilot electrolysis plant with a capacity of 150 MW will be set up and powered by 570 MW of renewable energy. The factory is expected to produce 20,000 tonnes of green hydrogen annually at this stage.

In the next phase, the annual output of the plant will be raised by up to 200,000 tonnes of green hydrogen, bringing the total production to 220,000 tonnes. To reach this goal, ReNew will add 1.5 GW of electrolysis capacity which will be powered by a total of 5.68 GW of green energy.

The plan for the large-scale facility is the latest addition to Egypt's ambitious pipeline of green hydrogen projects. Earlier this year, SCZONE signed six MoUs for the development of green hydrogen and green ammonia projects in the Ain Sokhna region with total investments reaching USD 10 billion.