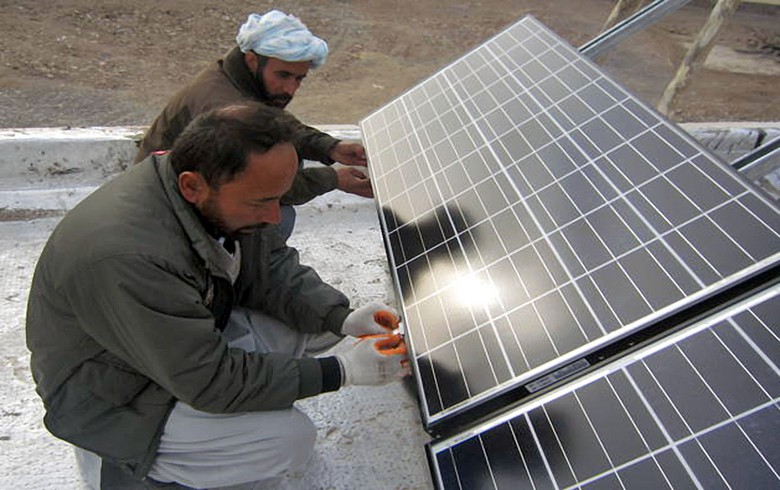 February 19 (Renewables Now) - A solar park of 30 MW is planned to be installed in Afghanistan’s southern province of Kandahar, with construction expected to be completed in 12 months.

The project is a partnership between the Afghan government and two local construction firms, which have signed an agreement for the plant’s construction on Sunday, according to an announcement by the Afghan Presidential Palace quoted by Xinhua News Agency.

The photovoltaic (PV) park is estimated to require an investment of about USD 47.3 million (EUR 38.1m). Some USD 14 million of the total amount will be provided by the Afghan government, while the remaining sum will come from Solaristan and an entity formed by 77 private construction companies.

Afghanistan is presently highly dependent on foreign energy imports and only about 32% of its population has access to grid-connected power, according to the Asian Development Bank (ADB). The lender in November 2017 committed to extend a USD-44.8-million grant for a 20-MW solar park in Kabul, the capacity of which could potentially reach 40 MW.