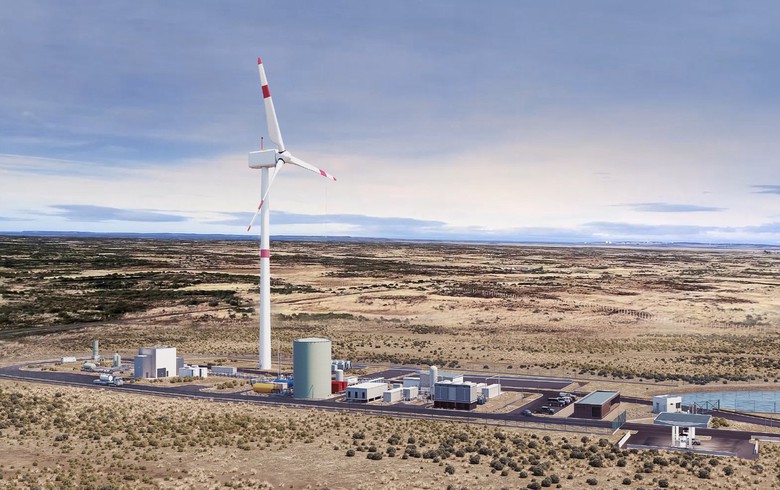 Siemens Energy serves as the systems integrator on the project, which will blend wind-powered electrolysis, C02 removal from the atmosphere and the methanol-to-gasoline technology to produce e-fuels.

German sports car maker Porsche AG will use the fuel from the plant in its combustion engine vehicles.

Siemens Energy said it has already started preparatory work for the next major commercial phase of the project.

The Haru Oni pilot received a grant from the German federal ministry of economic affairs and energy. The plant will start production in mid-2022.