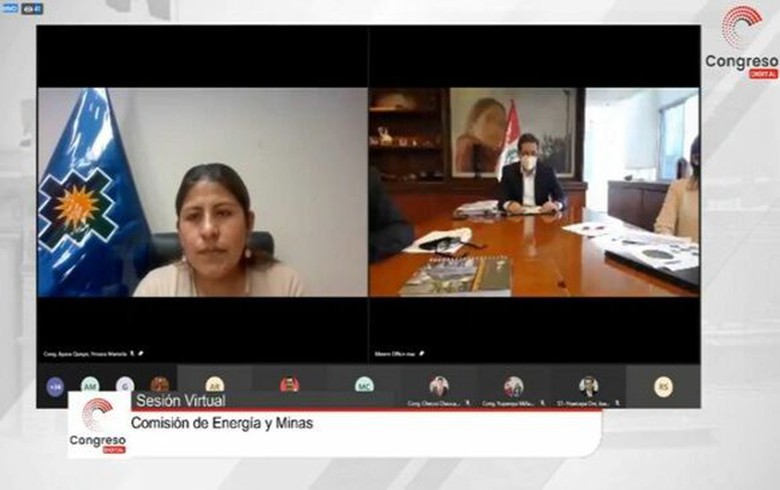 April 22 (Renewables Now) - Peru is currently implementing 49 renewable energy projects with a combined capacity of 1,080 MW across the nation, the Peruvian ministry of energy and mines said in a press note on Wednesday.

The projects are broken down as follows: 30 hydroelectric stations (373 MW), seven solar farms (280 MW), seven wind farms (394 MW) and five biomass-fired plants (33 MW). This was revealed by the minister, Jaime Galvez Delgado, in a presentation to the congressional committee on energy and mining, during which he sought to highlight the need for an investment policy for renewables, according to the press release.

Peru is committed to reaching 15% renewables in the power mix by 2030, with the minister saying that the goal is challenging but realistic. The proportion of renewable power in the total national electricity production was 5.9% in 2020.

Promoting renewables is not an end, but rather means to boost competition and secure efficient rates without that affecting the safety, quality and reliability of the power supply, Galvez Delgado was quoted as saying.

But in time, Peru should have transmission infrastructure in place to be able to inject the new renewables entering the market, the ministry commented. It added that its experts see the need for regulatory measures to ensure the system’s quality, but did not elaborate on the specifics.