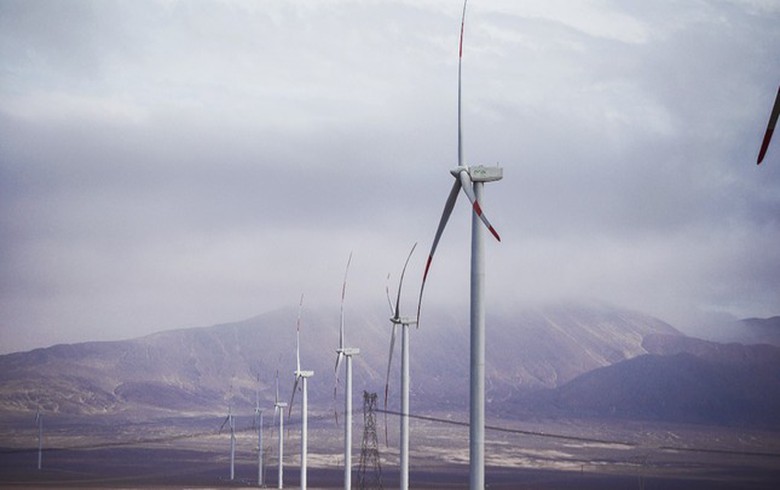 January 28 (Renewables Now) - The government of Peru will launch two calls for tenders for renewable energy in 2022 to auction off some 2,000 MW of capacity, Peruvian minister of energy and mining Eduardo Gonzalez Toro said at a press conference on Thursday.

The government expects the public selection process to attract investments of around USD 2 billion (EUR 1.79bn) and help lower the costs of energy for poorer households. The minister said an auction would take place in the coming months, without giving other details.

The announcement of a renewable energy auction comes just days after the Peruvian government declared a climate emergency that requires national attention.

According to the declaration, the government ministries have to prepare climate action plans within the scope of their powers. The tasks assigned to the ministry of energy and mines include, among others, promoting green hydrogen and ensuring that more renewables are incorporated into the power mix so they can gradually reach 20% share in the total power production by 2030.

In 2021, the share of non-conventional renewables in Peru hovered around 5.5%.

The country arrived in the new year with 32 operational non-conventional renewable energy plants with a combined capacity of 881.3 MW, definitive concessions for 528 MW of new wind and solar projects and temporary concessions for 1,870 MW of projects requiring feasibility studies, the energy ministry said at the end of 2021. 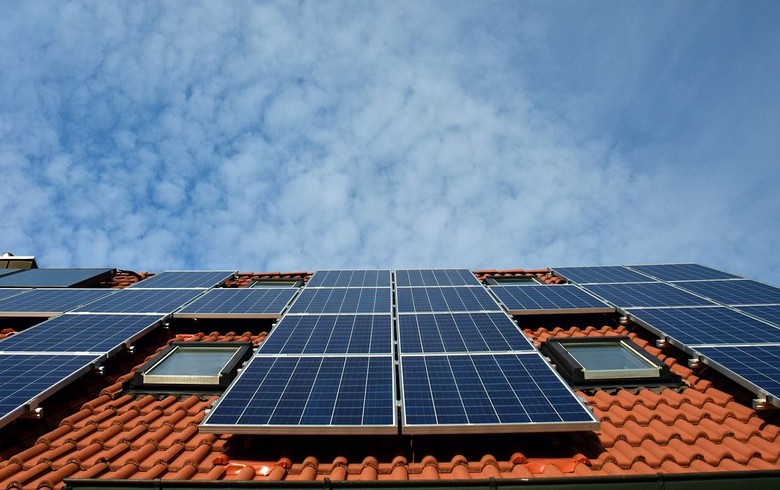