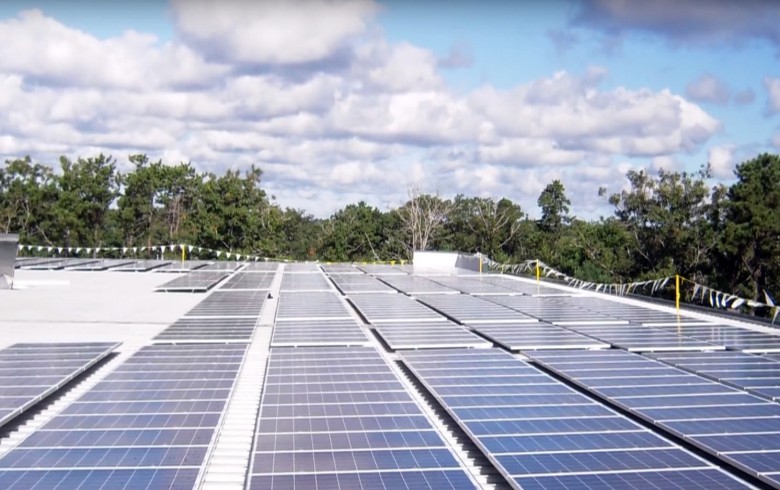 January 10 (Renewables Now) - The World Bank has signed a USD-100-million (EUR 86.6m) financing agreement with the government of Pakistan for a 400-MW solar project in Sindh province.

The Sindh Solar Energy Project will require a total investment of USD 105 million. Through its International Development Association (IDA), the World Bank will extend USD 100 million of the total, while the remaining USD 5 million will be provided by the province, the Pakistani government announced on Wednesday.

The solar project aims to help Pakistan in its efforts to promote solar power production and improve electricity access in Sindh province. It envisages the installation of both utility-scale and distributed generation (DG) photovoltaic (PV) plants, as well as solar home systems for 200,000 households with low or no electricity access.

The utility-scale portion of the scheme will be launched with an initial 50-MW pilot project, which will be awarded through a competitive bidding process. Meanwhile, the DG component will include at least 20 MW of capacity installed on and around public sector buildings in Karachi, Hyderabad and other districts of Sindh.

Public funding will be used to leverage private sector investment in the three segments, according to the statement.