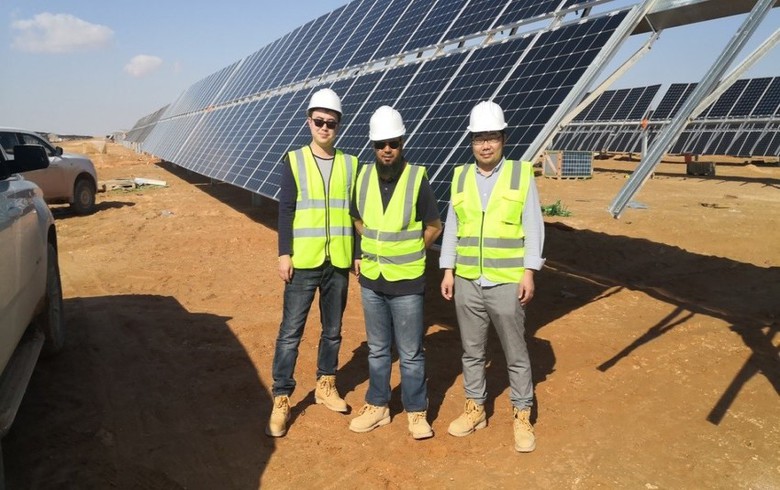 June 29 (Renewables Now) - Petroleum Development Oman (PDO) and its parent Energy Development Oman (EDO) are developing a project in the northern part of the Block 6 concession in Oman that will include 100 MW of solar power generation and 30 MW of battery storage capacity.

The oil and gas exploration and production company presented the plan during a webinar on Monday, as reported by the Oman Daily Observer. PDO officials have said that the scheme is in the engineering design phase and that a competitive process for its implementation could be launched within the next several quarters.

The plant could be finalised by March 2023 and when that happens it will supply clean electricity to oil and gas facilities in North Oman.

According to the report, procurement of the new project is expected to be modelled on PDO’s prior success with a similar scheme -- the 100-MW Amin solar park near Nimr that was completed a year ago. 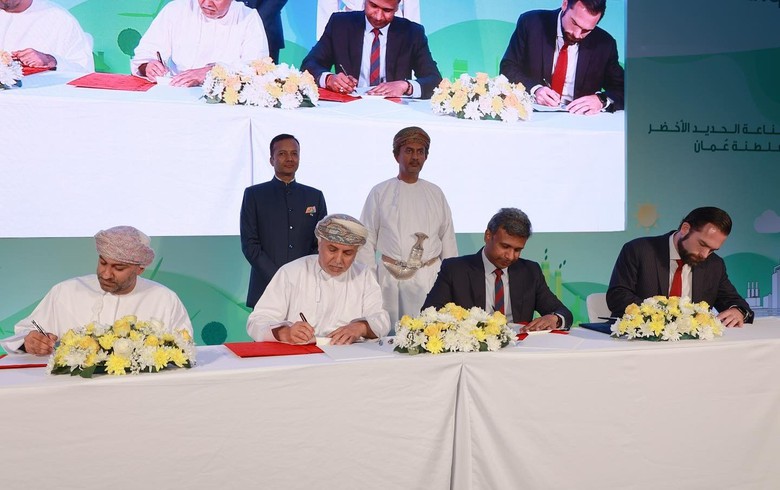