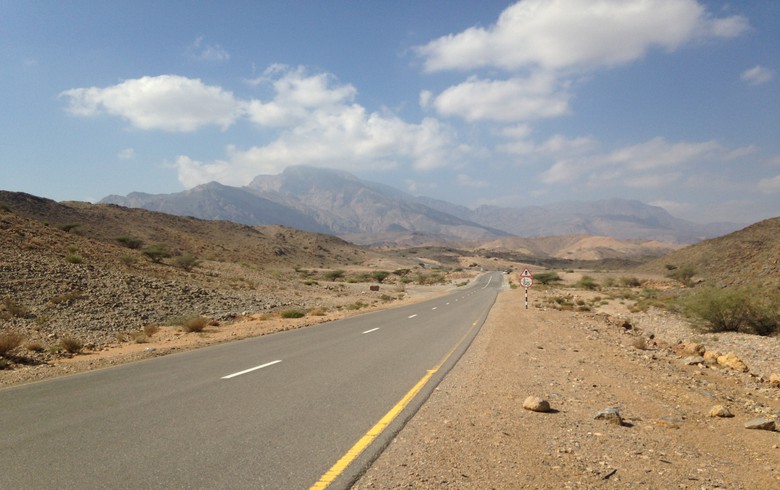 On the road in Oman. Author: edward stojakovic.

May 22 (Renewables Now) - Oman Power and Water Procurement Co (OPWP) plans to issue a Request for Proposals (RfP) in the final quarter of 2017 regarding the addition of at least 200 MW of solar capacity under the independent power producer (IPP) model.

OPWP has already appointed technical advisors to prepare tender documents and an appropriate evaluation methodology, it said. The plant, which will operate without subsidy, is expected to go online by 2020.

With this project, OPWP seeks to cater to the growing power demand in the Sultanate. The seven-year plan also envisages the development of several gas-based power and water desalination projects over the period.