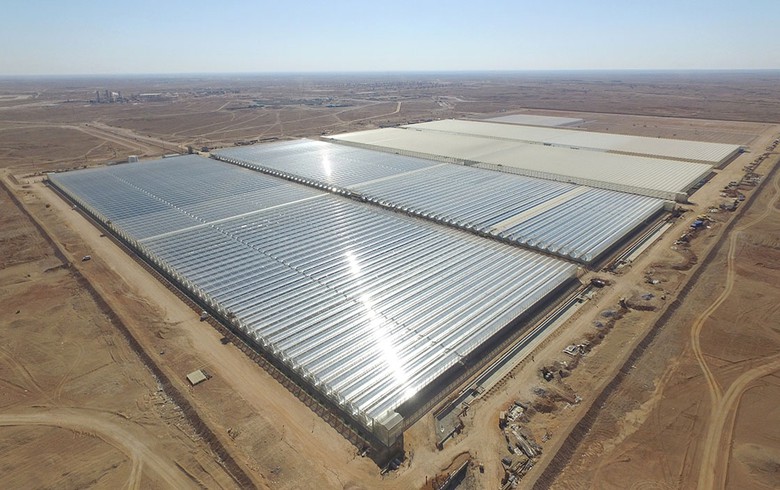 May 4 (Renewables Now) - Oman Power and Water Procurement Company (OPWP) is planning to connect about 2.66 GW of new solar and wind projects to the grid by 2027 in order to cover increasing power consumption in the sultanate.

Two solar projects each of up to 500 MW will be realised in the Ad-Dakhiliyah Governorate in the north of Oman, OPWP said in its 7-Year Statement for the 2021-2027 period. Manah I Solar and Manah II Solar IPPs, as the projects are known, are expected to enter commercial operation in the second and third quarters of 2024, respectively.

Oman already has its first large-scale solar park, the 500-MW Ibri II IPP in the Al Dhahirah Governorate, connected to the grid.

According to OPWP's plan, another solar project, MIS Solar IPP 2025, with an output of 500 MW is to be built and sites for the construction of the park are being considered. A fifth solar photovoltaic (PV) project of some 600 MW could be developed in the Al Wusta region. Its commissioning is slated for 2027.

Additionally, a feasibility study will be conducted for the development of a concentrated solar power (CSP) project with thermal storage, potentially located near Ad Duqm.

OPWP's strategy for wind power expansion includes several large-scale projects. A 100-MW wind project is to be developed at Jalan Bani bu Ali in North Sharqiyah Governorate in the Duqm region, with commissioning planned for the third quarter of 2025.

The Dhofar region offers great conditions for wind energy generation and OPWP plans to develop another 100-MW wind project next to the existing 49.4-MW Dhofar I Wind IPP which was Oman's first wind park to be connected to the grid. The Dhofar II Wind IPP should be put into commercial operation in 2026.

Two more wind projects should add about 360 MW of generation capacity to the Ad Duqm power system. The Duqm Wind IPP with a planned output of 200 MW is expected to go online in the third quarter of 2025 while the Duqm II Wind IPP of at least 160 MW is projected to commence operation in 2027.

The state-owned company noted that the planned solar and wind projects are expected to account for about 13% of the total electricity production by 2025. This share is projected to increase further to 20% by 2027.