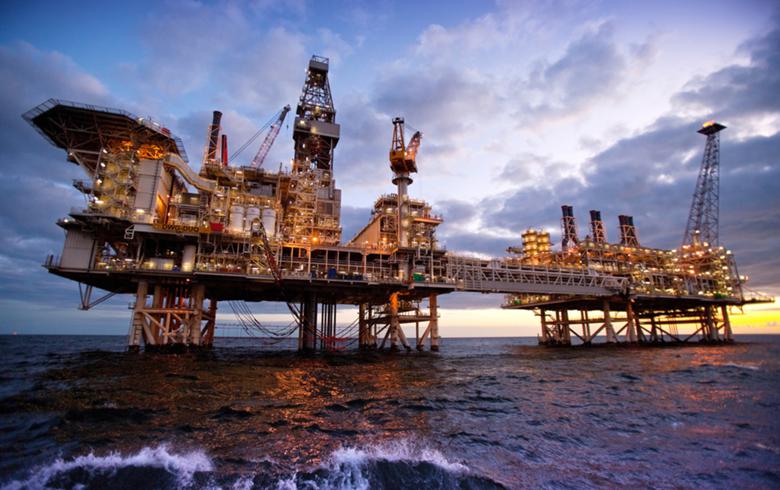 July 14 (Renewables Now) - Over the past two years, a growing number of oil-and-gas companies have started to embrace renewable energy to power up field operations, London-based information and analysis provider IHS Markit Ltd (NYSE:INFO) has said.

The firm’s research counted more than 45 announced renewable energy projects, with 15 announcements made in 2019 and 13 the year before. By comparison, there had been fewer than 15 projects carried out from the early 2000s, when the industry first deployed them, through 2017, IHS Markit said.

The industry is still an early adopter, so the numbers are small, but the projects announced in 2018 and 2019 are expected to avoid more than 3 million metric tonnes of carbon dioxide (CO2) emissions per year. In 2017, they only prevented the emission of 0.3 metric tonnes per year.

Solar is the go-to technology for field operations, followed by hydropower and wind. IHS Markit also points to advantages of drawing renewable power directly from the grid, which reduces the need for generation equipment, while keeping operation and maintenance costs low, among other benefits.

There is stakeholder pressure to bring down emissions, but renewables have also become cheaper in time and the industry is familiar with these technologies, according to Judson Jacobs, IHS Markit executive director for upstream energy.

“[T]here are tangible improvements to operational performance that go along with using them,” Jacobs said.

The data company expects higher number of field-based renewable energy projects in the coming years. However, there are significant challenges standing on the way to widespread adoption, among them cost relative to traditional power generation sources, the development of supply chains in remote regions and energy storage, IHS Markit added.