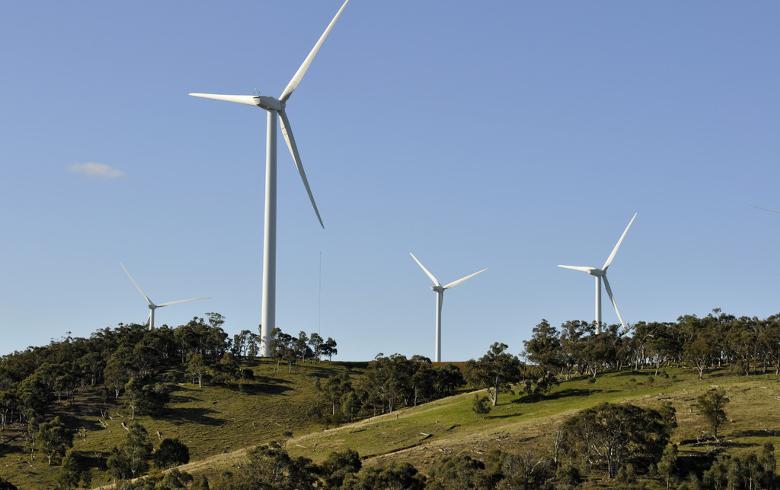 The Aussie state has received proposals for onshore and offshore wind, solar, energy storage, pumped storage hydro, green hydrogen and green steel projects with a potential capacity of 17 GW. A total of 44 projects have been registered as part of the ROI process.

The gathered information will be used by the Energy Corporation of NSW (EnergyCo) to progress the design and delivery of the REZ.

The New South Wales government aims to establish five REZs in line with its Electricity Strategy and Electricity Infrastructure Roadmap. The Illawarra REZ is expected to be formally declared one of them by the end of 2022.