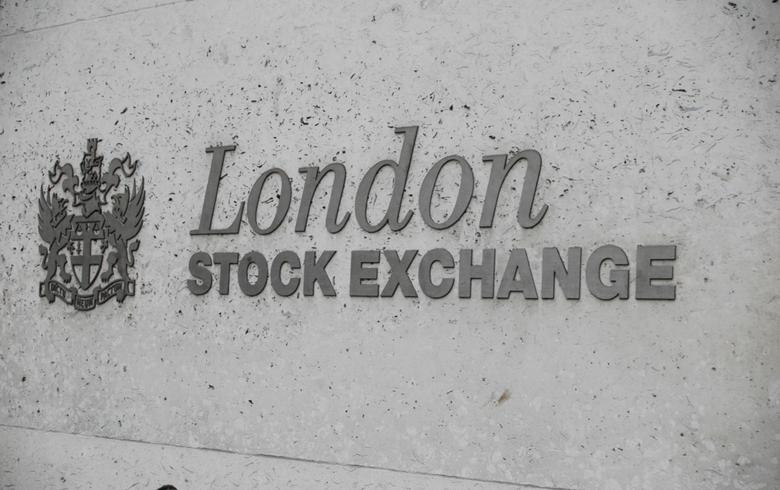 The new company and its investment manager, UK investment management firm Blackfinch Group, are looking to capitalise on the “structural undersupply of cleaner forms of energy and the EU's accelerated renewable energy transition targets.”

BRET will invest in mixed renewable energy infrastructure assets in Europe, focusing on less crowded markets such as Italy, Portugal, Poland, Czech Republic, Austria and Hungary, with some exposure to the UK, according to the stock exchange announcement.

It has seed assets worth some GBP 232 million under option for acquisition. These are 21 construction-ready solar sites mainly in Italy, with two sites in the UK, totalling over 300 MWp.

A pipeline of over GBP 500 million, including wind, solar, hydro, hydrogen and other assets has also been identified.

The investment trust will pursue technology diversification, channelling at least 50% of its capital to wind, solar and hydro assets, and the remainder to other renewable investments, including hydrogen, storage and central district heating.

The targeted dividend yield is 1% to 3% for the first financial year to June 30, 2022, 5% to 5.5% for the second financial year and 6% thereafter, increasing progressively. Net total shareholder return of over 8% per year is targeted over the medium-to-long term.