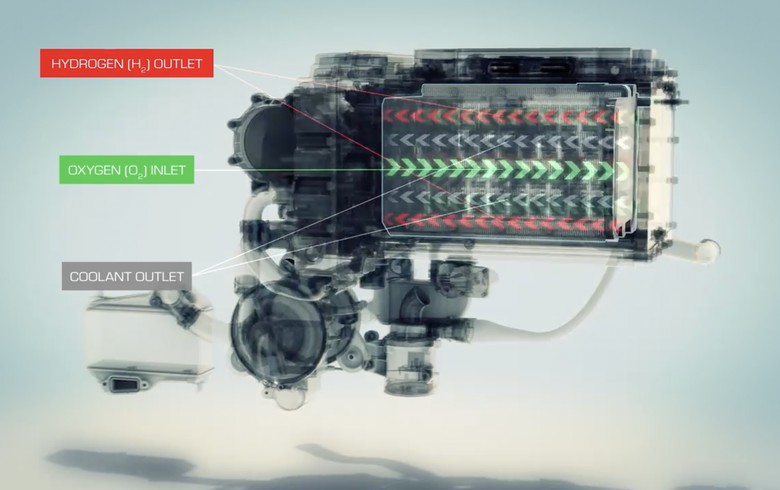 Nel Hydrogen US, a unit of the company, has signed a joint development agreement with GM, the goal of which is to enable more cost competitive sources of renewable hydrogen, according to a news release on Wednesday.

“We believe this collaboration will give us a competitive advantage in industrialising the production of our PEM electrolysers and further improving the efficiency of our technology," Nel's CEO, Hakon Volldal, stated.

Nel says it was the world’s first company with a fully-automated alkaline electrolyser production line and now seeks to industrialise PEM equipment fabrication in a similar way.

On the other hand, GM is looking to commercialise its own HYDROTEC hydrogen fuel cell and Ultium battery technologies, which, it expects to be useful in industries such as freight trucking, aerospace, power generation and locomotive.

Nel noted that it will be compensating GM for the development work and IP transfer on an ongoing basis. It will also be paying for a license after successful commercialisation.

GM recently completed procurement to source the renewable energy needed to power all its facilities in the US by 2025, 25 years earlier than initially planned. 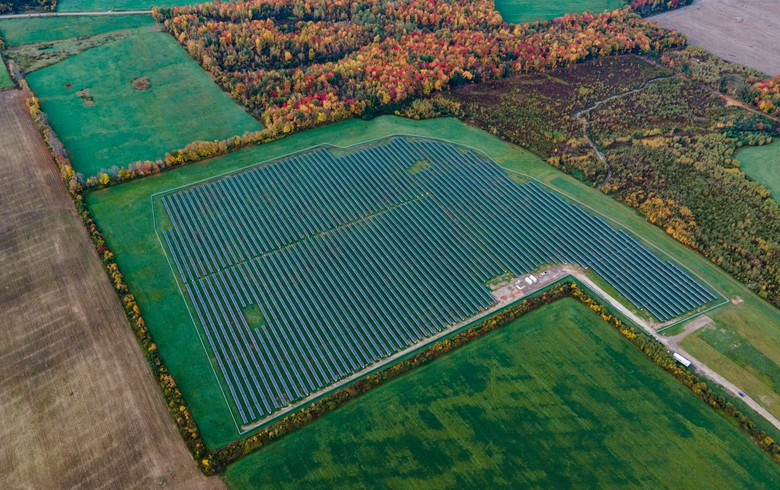