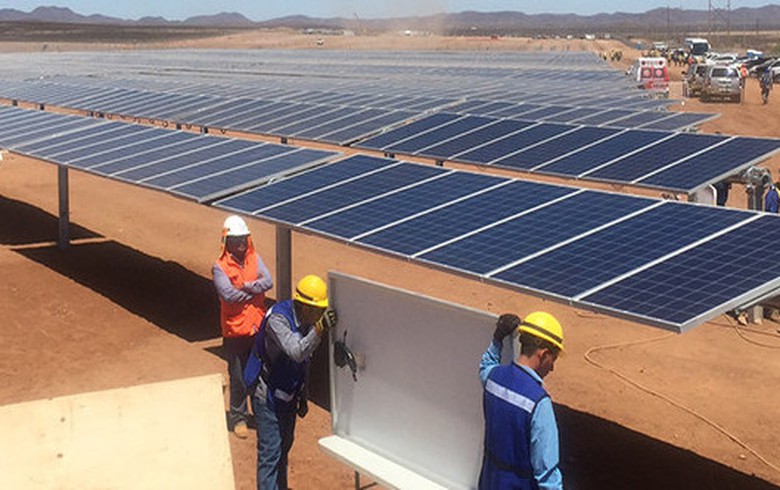 November 9 (Renewables Now) - MPC Energy Solutions NV (OSE:MPCES) announced on Tuesday that it has established a presence in the Mexican renewables market with an arranged acquisition of Los Santos Solar I (LSSI), a 15.8-MWp operational solar photovoltaic (PV) plant located in the northern state of Chihuahua.

The Amsterdam-based buyer has also signed a right of first refusal agreement with the project's developer, Buenavista Renewables, on a potential extension of the solar farm to about 90 MWp. The extension may be ready to build in 2023.

"This deal is another confirmation that we are on track to deliver on our project pipeline, implying 177 MW installed capacity and USD 40 million of asset-level revenue by the end of 2023," MPC's chief executive Martin Vogt said.

LSSI has a power purchase agreement (PPA) in place with German cable manufacturer Leoni Cable and the International De La Salle Educational Network. The project, which went live in 2017, has secured 20-year financing from the US Development Finance Corporation (DFC) and the North American Development Bank (NADB).

MPC Energy Solutions expects to close the acquisition in the first quarter of 2022.

The deal is adding a sixth country to MPC's operations across Latin America and the Caribbean. The renewables platform, launched in early 2021 by German asset manager MPC Capital, owns other projects in El Salvador, Colombia, Jamaica, Puerto Rico and, since September, in the Dominican Republic.