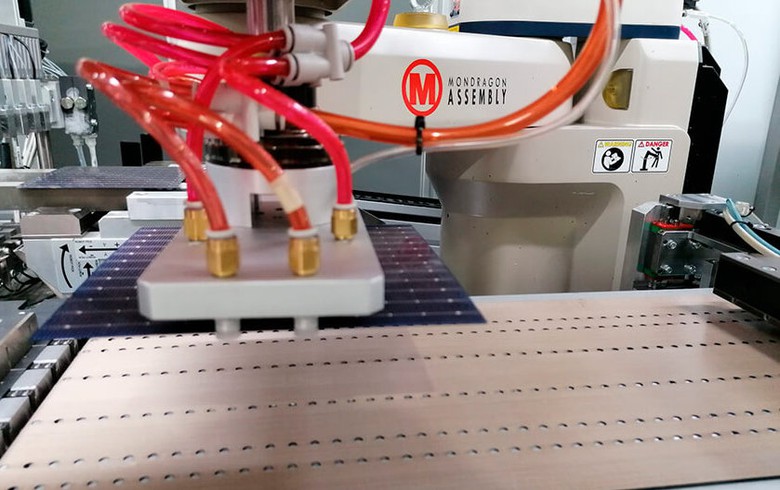 The project was launched in the final quarter of 2019 on behalf of client Teriak Industrial Group. The latter seeks to be a key player in Africa when it comes to clean energy production, the announcement says.

This is Mondragon’s eighth line installed in the Middle East and North Africa (MENA) region and second in Egypt, where it previously delivered a 50-MW PV modules assembly line for Arab International Optronics.