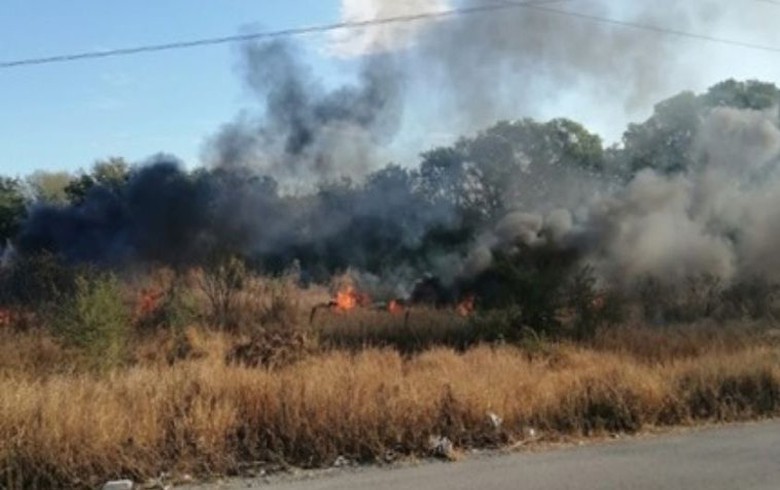 January 6 (Renewables Now) - Mexican state-owned utility Comision Federal de Electricidad (CFE) said that part of the power generation from intermittent sources would have to be cut off to ensure grid reliability after blaming renewables for a blackout that left 10.3 million consumers without electricity for nearly two hours on December 28.

In a press conference on Tuesday, CFE engineers led by director general Manuel Bartlett said that the outage itself was caused by a fire that broke out in the north-eastern state of Tamaulipas. The flames, helped by strong winds, burned shrubs and grassland, sending fumes, hot air and ash towards overhead lines.

As a result, two 400-kV lines connecting Tamaulipas with its neighbour Nuevo Leon went out of service within a minute. Over 9,000 MW of fossil fuel and renewable energy plants protectively shut down, Mexican grid and power market operator CENACE said that day.

The event occurred at a time when demand in the system was 32,000 MW, which was very low for the final week of the year, according to CFE. At the same time, the share of wind and solar power generation was at 28%, the highest ever for the utility.

Eventually, when the grid needed to be restored, CFE’s plants were the ones that helped bring the system to stability, the company added. Having no inertia and always needing backup, intermittent sources cannot participate as much in the system any more, which is why CENACE should cut them off, CFE said.

The CFE representatives also pointed out that a large number of wind and solar farms were concentrated in one area, as is the case with Tamaulipas, without much planning to take into account properties of the network. As gigawatts more are expected in the near future, the risk to system stability when demand is low would increase.

In such event, CENACE would have to limit the capacity at each node and private power generators would have to reduce their annual production, CFE said.