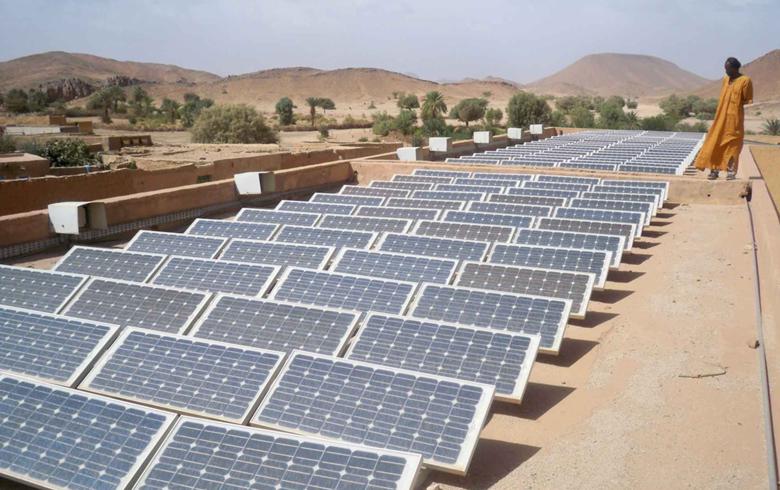 Solar power in Algeria Source: russavia on flickr.com (CC BY 2.0) via Wikimedia Commons

Feb 17 (Renewables Now) - The Middle East and North Africa (MENA) region had 885 MW of operational solar photovoltaic (PV) and solar thermal (CSP) parks at the end of 2016, and there are now about 5 GW of projects in the pipeline, according to the Middle East Solar Industry Association (MESIA).

A bit over 3.6 GW of projects are under execution, with Egypt leading the list with 1.5 GW. MESIA expects financial close for Egyptian projects this year.

Details on several tenders for solar capacity are expected soon. MESIA said the bid submission date for Dubai’s 200-MW concentrated solar power project is to be scheduled in May. The award and closing of the auction is seen to take place in the second half of the year. Saudi Arabia is expected to tender 300 MW later in 2017 and Oman is to issue a request for proposal (RfP) in mid-year for a PV project of around 200 MW.

Solar tenders or plans for such have also been announced in Jordan, Kuwait, Morocco and Iran.

The table shows the operational capacity and under execution projects at the end of 2016. All figures comes from MESIA’s annual report and all are in megawatts (MW).

MESIA expects this year to see further adoption of batteries, pumped-hydro and other energy storage technologies across the region.

“2017 looks like a promising and busy year for those active in the solar industry.” 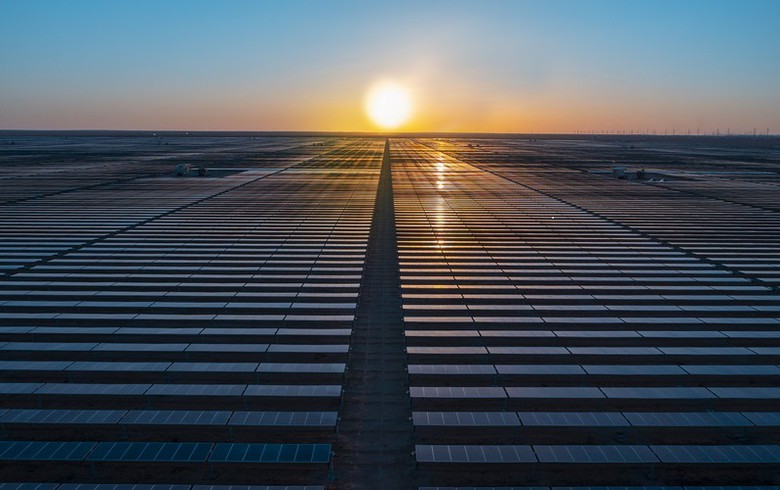 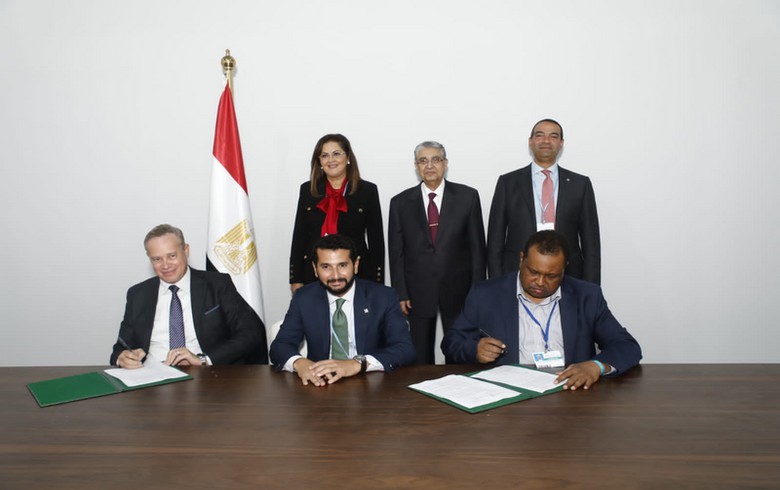