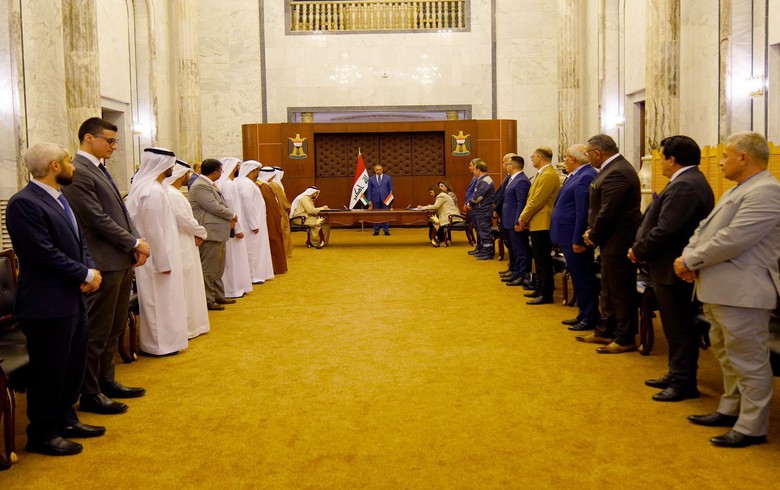 October 7 (Renewables Now) - Masdar, part of Abu Dhabi government’s Mubadala Investment Company, has signed a pact with the government of Iraq to initiate the first phase of a 2-GW solar project in the Western Asian country.

The UAE renewable energy company said in a Twitter post on Thursday it has signed an implementation agreement with Iraqi authorities at an official ceremony in Baghdad, attended by UAE energy minister Suhail al-Mazrouei and Iraq’s prime minister Mustafa Al Kadhimi. The contract outlines the installation of five photovoltaic (PV) parks across Iraq totalling 1 GW.

The capacity will be deployed to form part of a massive 2-GW solar complex in the central and southern parts of the country. As previously announced, the projects will be implemented through the independent power producer (IPP) business model.

UAE daily The National reports that during phase one of the 2-GW project, Masdar will build 450 MW of solar parks in the southern governorate of Dhi Qar, 350 MW will be installed in Ramadi, central Iraq, while two plants of 100 MW each will be built in Mosul and Amarah, in the northern and southeastern parts, respectively.

Masdar's investment will support Iraq’s goal of sourcing 20%-25% of its total power from renewables by 2030, translating into some 10 GW-12 GW of capacity.

Genex buying up to 2-GW battery-solar project in Queensland 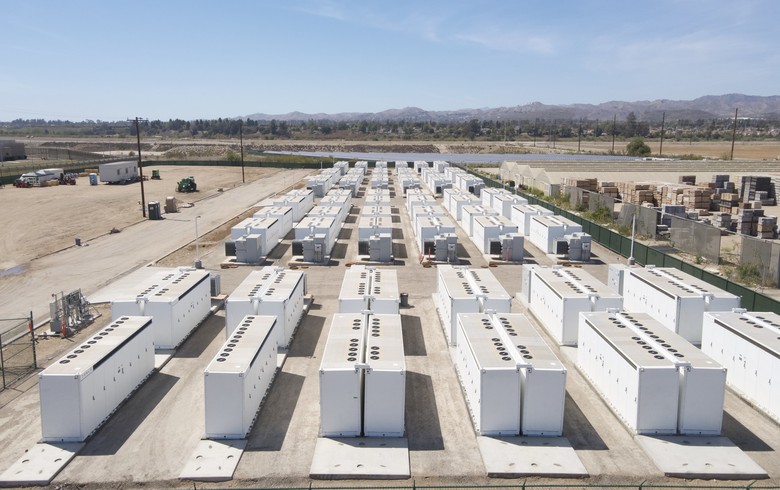