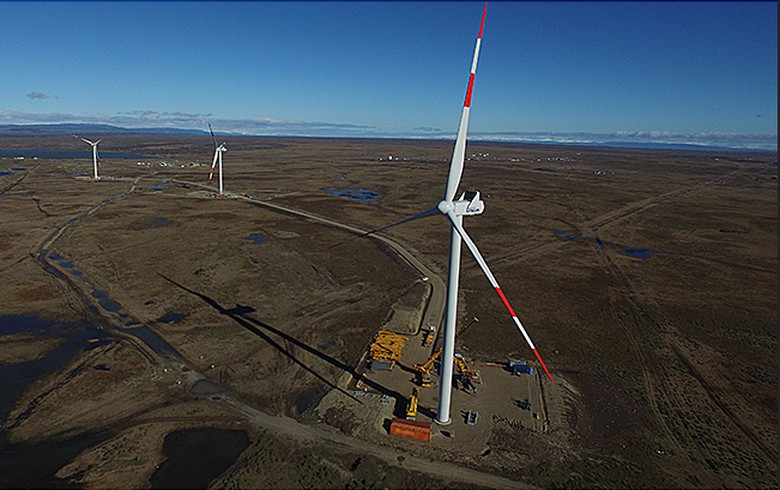 January 15 (Renewables Now) - German petroleum products and fuels trader Mabanaft GmbH & Co KG is seeking to buy up to 500 million litres of sustainable fuels per year once the first green hydrogen-to-fuel project in Chile -- the HIF -- enters the commercial phase.

Mabanaft said Thursday it had closed a memorandum of understanding (MoU) with the HIF project company, an affiliate of Chilean power producer Andes Mining & Energy (AME), with the aim of distributing carbon neutral e-fuels to its customers in Germany and Europe.

AME is leading the Chilean side of a German-Chilean partnership formed to develop the HIF, or Highly Innovative Fuels, project -- an initiative to combine a wind powered electrolyser with a hydrogen-to-methanol conversion process to make sustainable fuels or e-fuels.

The project will build the Haru Oni plant in southern Chile, which in the pilot phase would produce around 130,000 litres of e-fuels per year starting in 2022. By 2026, the plant’s capacity would rise to 550 million litres annually.

The German government will support the project with an EUR-8-million (USD 9.7m) grant, it was announced in December 2020.

According to HIF president Cesar Norton, the project location is blessed with rich wind resources, enabling the company to produce e-fuels at scale and for a competitive price.

“Our objective is to contribute to the decarbonization of the transport sector in the short to medium term through the production of carbon neutral e-fuels,” Norton said.

“Our cooperation with HIF will allow us to bring substantial volumes of this innovative fuel into the German and European market within a few years. We look forward to becoming a major customer of this bold and forward-looking project,” added Mabanaft CEO Jonathan Perkins.

Before Mabanaft started eyeing the project, Porsche was booked as the Haru Oni plant’s primary customer. The sports car maker set aside around EUR 20 million to participate in the venture.