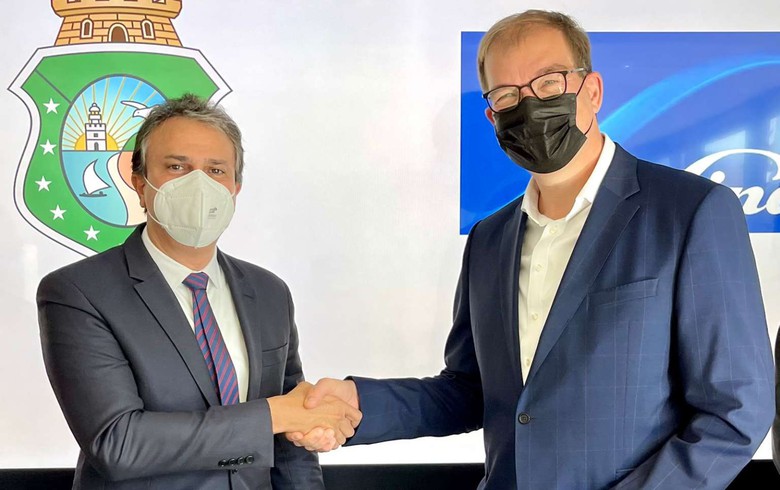 November 1 (Renewables Now) - The government of the Brazilian state of Ceara on Friday signed a memorandum of understanding (MoU) with representatives of multinational company Linde Plc (NYSE:LIN) to build a large green hydrogen plant within the Pecem industrial and port complex.

The company, represented locally by its industrial and medical gases unit White Martins, sees Ceara as a great location for such a project due to its wind and solar resource. The subsidiary already produces oxygen in Pecem.

With this MoU, a total of 12 companies have already expressed their interest in investing in the production of green hydrogen in the state, the local government said. No further details about the project or the investment were made by the parties involved.

This announcement comes only a few days after the Ceara government announced that European consortium Transhydrogen Alliance will study the development of a USD-2-billion (EUR 1.7bn) green hydrogen project at Pecem over the coming years. 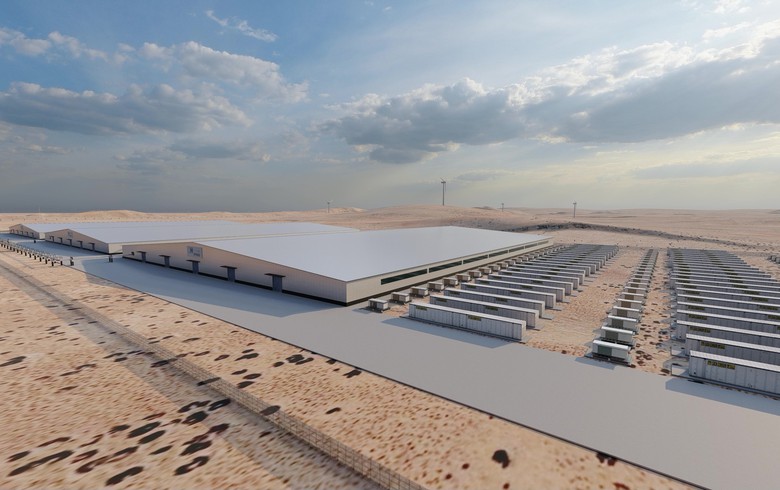