LafargeHolcim plant in Jordan to go solar this summer 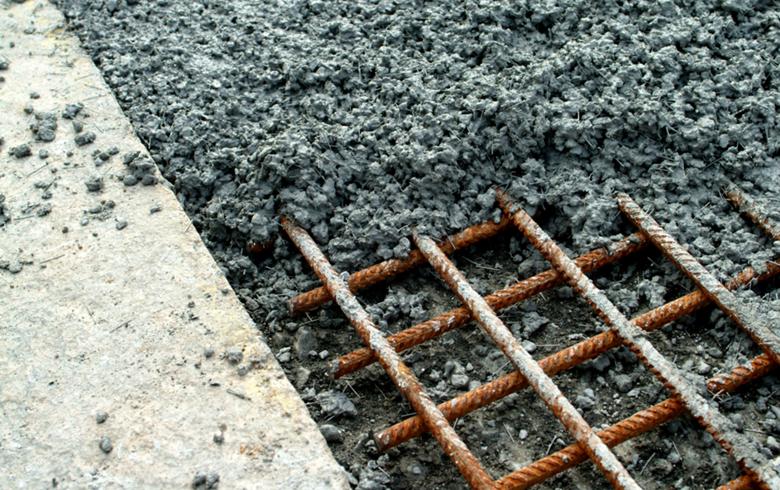 January 19 (SeeNews) - Building materials giant LafargeHolcim said Wednesday its Rashadiya cement plant in Jordan would get up to 25% of its power from a solar park which is expected to start operations in July.

The company has signed a deal with Dubai-based Adenium Energy Capital Ltd for the photovoltaic (PV) facility. In the press release LafargeHolcim did not give details on the planned capacity, while earlier reports say the park will be of 15 MW.

Adenium will start construction soon under the agreement signed with the cement producer, created from the merger of French Lafarge and Swiss Holcim in 2015.

In October 2016 Adenium Energy Capital said it has commissioned four PV parks in Jordan of 50 MW in total. The company invests in and develops clean energy and alternative energy projects globally. 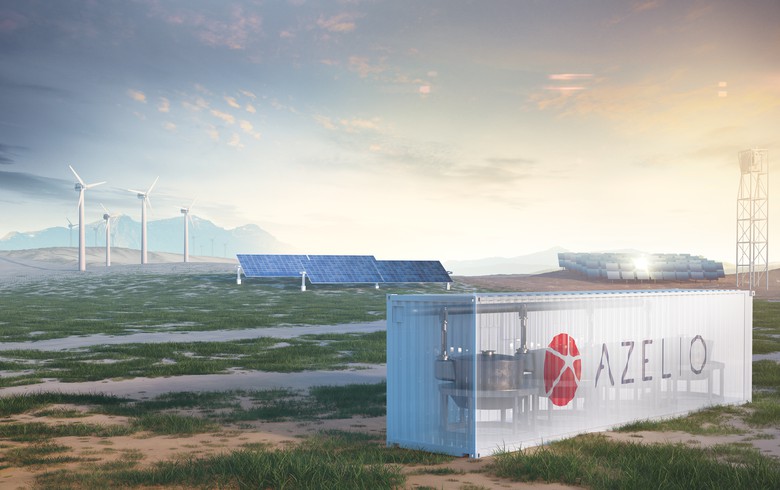