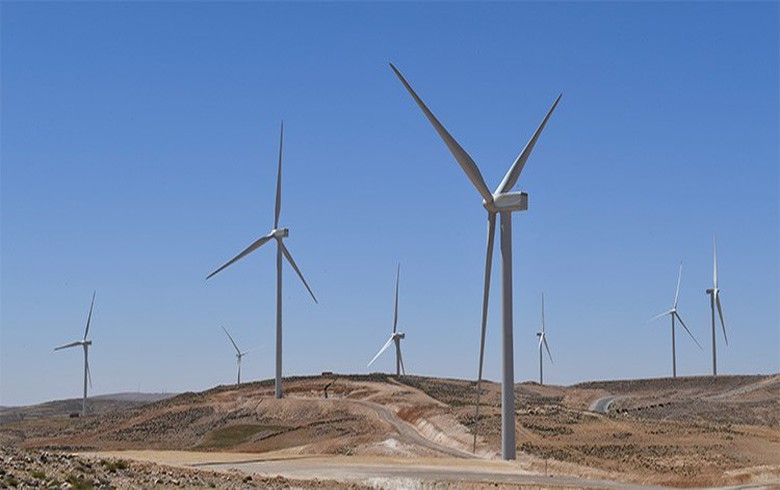 The particular wind park was built about 150 km (93.2 miles) south of Amman after KEPCO won the project in a competitive bidding process held in 2013 and achieved financial close in late 2016. The company said on Wednesday that it invested a total of USD 181 million (EUR 163.3m) in the wind farm.

While the company also has a combined cycle gas turbine plant and a diesel power facility in Jordan, this is its first wind farm in the country. With a combined capacity of 1,035 MW, KEPCO now accounts for about 20% of the country’s total generation, according to the announcement.