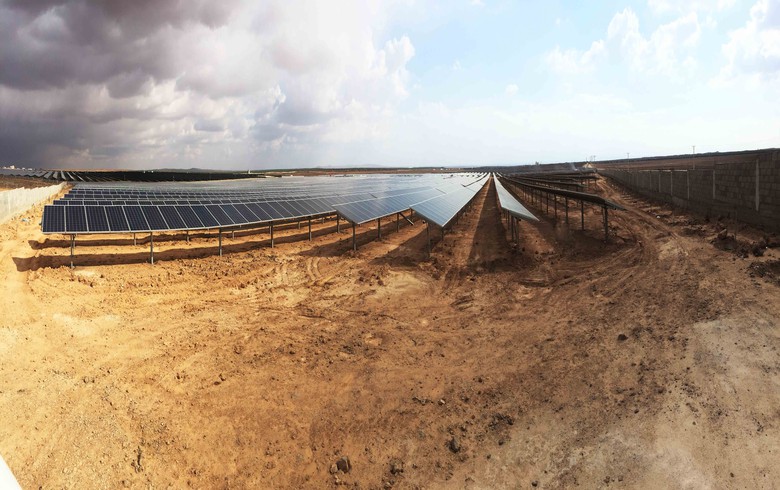 November 17 (Renewables Now) - Jordan aims to expand the share of electricity from renewables to more than 50% by 2030 in line with the country's strategy to strengthen the utilisation of local energy sources, the minister of energy and mineral resources, Saleh Kharabsheh, told Jordan news agency Petra on Tuesday.

The Arab country has already agreed partnerships with countries that have made progress in the area of renewable energy technologies such as Germany and this could help the kingdom boost the share of locally produced green electricity and solve energy storage problems, according to Kharabsheh.

Speaking to the news agency, the minister noted that the transmission and distribution networks should be transformed into smart grids in order to be able to absorb more green electricity and stressed that interconnection projects with neighbouring countries would support network stability.

The share of green electricity in Jordan rose to over 13% in 2019 from 0.7% in 2014, shows data by the International Renewable Energy Agency (IRENA). The expansion was supported by adequate policies and regulations that promote renewables, including solar photovoltaic (PV) and onshore wind development.