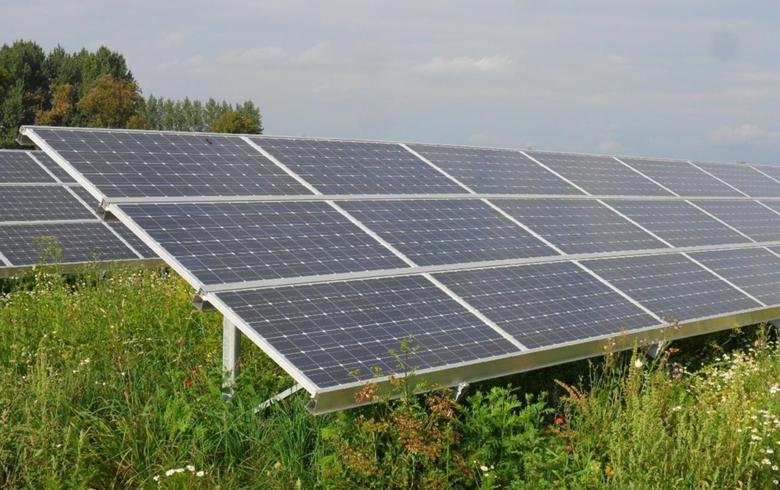 May 12 (SeeNews) - Eight Rivers Energy Co Ltd (EREC) has emerged as the preferred bidder to build, own and operate a 33.1-MW photovoltaic (PV) park in the Jamaican parish of Westmoreland.

In a press statement on Monday, Jamaica’s Office of Utilities Regulation (OUR) said that the company won the bid by offering an all-in tariff of approximately USD 0.085 (EUR 0.074) per kWh. A total of 19 companies took part in OUR’s most competitive electricity generation procurement process to date, which sought proposals for up to 37 MW of renewable energy capacity.

The solar farm, to be constructed in Paradise Park, has already attracted the attention of a number of financial institutions. “[The project] marks the lowest cost ever for solar power in Jamaica, and also advances Government’s major policy objective, namely, the diversification of Jamaica’s energy supply mix to reduce cost and dependence on imported oil,” said Andrew Wheatley, Minister of Science Energy and Technology (MSET).

EREC, which is equally-owned by French independent power producer (IPP) Neoen and Rekamniar Frontier Ventures, is yet to finalise the various project agreements. If the firm fails to do so, OUR will hand the scheme over to the bidders next in line, it noted.