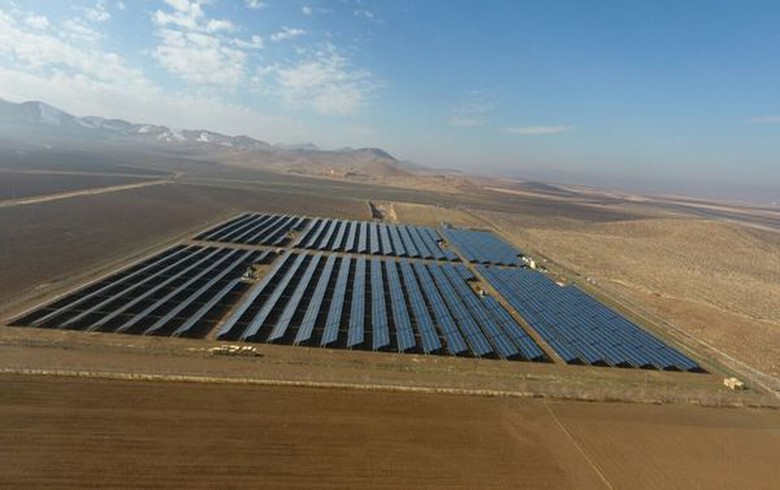 January 3 (Renewables Now) - Iran's energy ministry on Sunday signed memoranda of understanding (MoU) with unnamed local private investors for the deployment of 10 GW of renewable energy capacity across the country within the next four years, the Islamic Republic's official news agency IRIB has said.

The agreements with the private sector follow a public call from October that attracted 153 proposals for a total of 90,000 MW of green capacity, the country's Renewable Energy and Energy Efficiency Organisation (SATBA) said. Eligible proposals include the construction of solar plants of at least 10 MW, wind parks of over 50 MW and other renewable power plants without capacity limitation.

Tehran plans to spend a record high of more than IRR 30 trillion (USD 709.2m/EUR 625m) in the next Iranian calendar year, starting on March 21, to speed up the expansion of green energy. The country, which is among the world's top oil producers, is lagging behind other nations in its energy transition efforts and currently has only 905 MW of installed renewables capacity. About 70 MW of the available capacity comes from rooftop solar and small-scale systems.