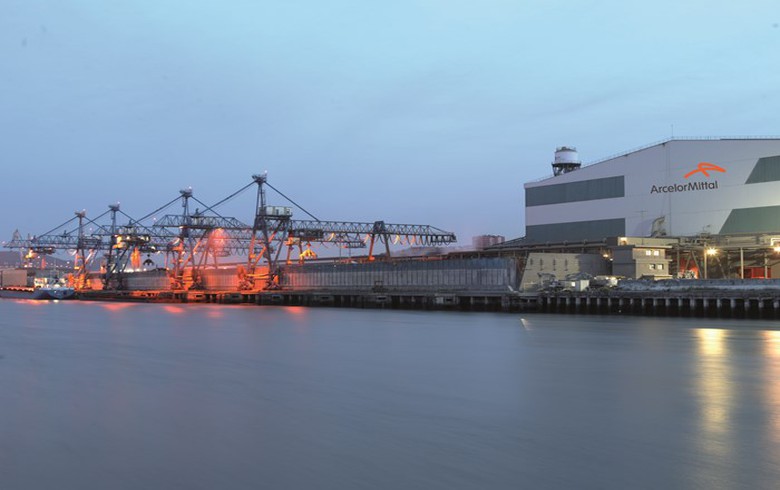 The JV, unveiled in February, plans to build 9.5 GW of solar farms and 7.4 GW of electrolysers in northern Spain by 2030 to produce competitive hydrogen for an industrial complex in Asturias. It was formed by steel maker ArcelorMittal SA (AMS:MT), Spanish gas TSO Enagas SA (BME:ENG), fertiliser producer Grupo Fertiberia and Madrid-based hydrogen specialist DH2 Energy, with the initiative stemming from the HyDeal Ambition industry platform.

The three firms will be supported by Spain-based TSK as Owner’s Engineer. They are expected to present initial technical and economic proposals this year. HyDeal Espana will then validate the final EPC companies that will carry out the subsequent design engineering project (FEED) and project execution (EPC) phases.

“We are proud to be supported by four world-class EPC firms which share our objective to deliver mass-scale competitive green hydrogen in a record time,” said Thierry Lepercq, executive chairman of the joint venture and spokesperson for HyDeal Ambition. “This is a resounding vote of confidence for the HyDeal model and excellent news for all energy users, in Spain and beyond, which are seeking secure and competitive alternatives to fossil fuels at a critical time on energy markets,” added Lepercq.

Spanish consortium to develop renewables for lithium project in Spain